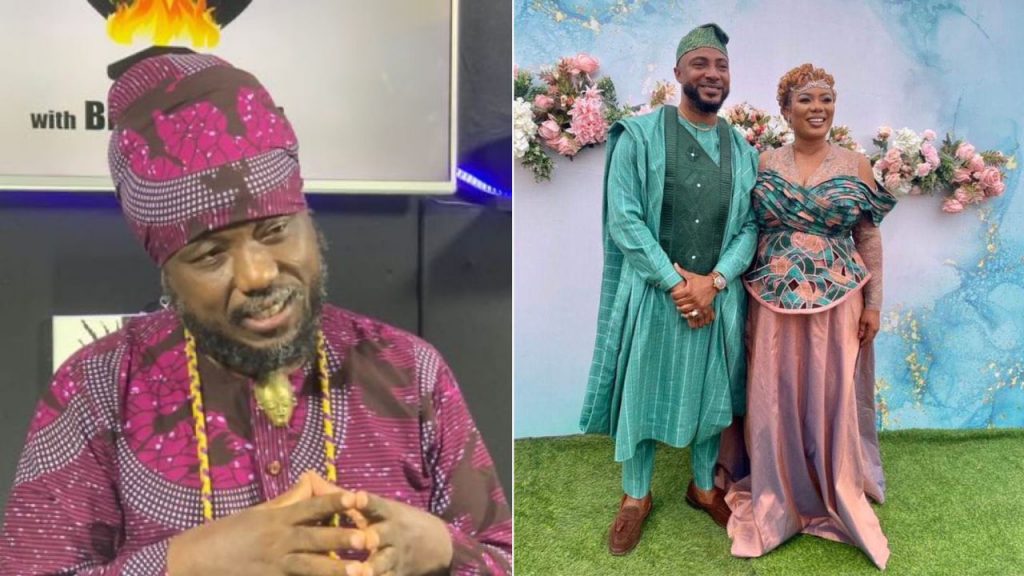 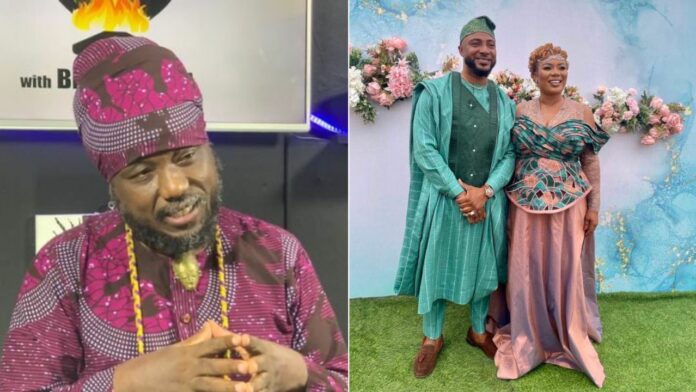 Journalist Bridget Otoo has been taunted by musician Blakk Rasta over her eventual decision to settle down.

She had previously intimated that she would only marry a man who could perform house chores.

In fact, during an interview, Bridget Otoo asserted that washing, cleaning and cooking were not gender-based roles and thus would prefer a man who could do them all.

Following her marriage to one Ago Tetteh, Blakk Rasta believes Bridget Otoo decided finally to settle down after she had got a man who could wash and clean.

In a social media post, Blakk Rasta intimated that the marriage could suffer setbacks should the man not be in the description of Bridget Otoo. Thus it would take a catering service to salvage it.

I hope @Bridget_Otoo ‘s husband can WASH and COOK. Else.. Catering school would help… I wish you success, bro…

Bridget Otoo tied the nuptial with one Ago Tetteh at Takoradi over the weekend. Read more…