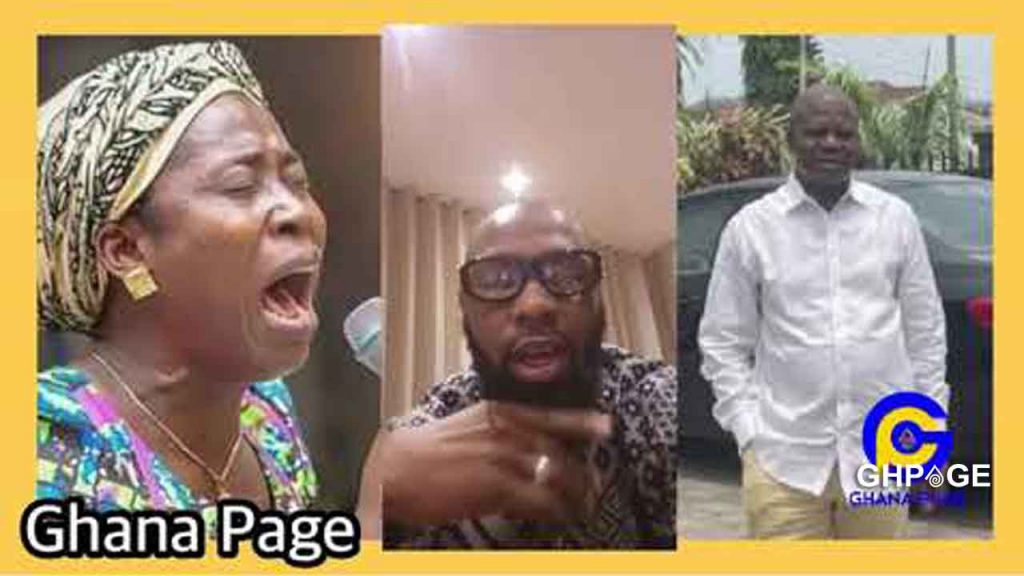 The demise of Osinachi Nwachukwu has for the past weeks been the topic of discussion across all social media platforms.

Issues surrounding her death have come as a shocker to all. It is believed that the gospel singer died as a result of, constant abuse from his husband.

Her demise has shaken up the gospel and Christian fraternity as many people have reacted to it with shock.

Police have arrested the husband of a top Nigerian gospel singing star, Osinachi Nwachukwu after she died on Friday in an Abuja hospital.

Initial reports said the 42-year old had been sick with throat cancer. It is gathered that she has been on life support for the past two months.

Despite these reports, her family deny that, alleging she had been a victim of domestic abuse.

Here in Ghana, the likes of Prophet Kofi Oduro and other great men of God have all shared their thoughts on the story, registering their displeasure towards the husband over the alleged abuse.

In a new video, the Founder and Leader of Anointed Palace Chapel Rev. Kwaku Antwi Obofour (Nii Gyata 1) have groaned over the death of Osinachi, one he describes as a talented songster.

Speaking in the video obtained by Ghpage, Nii Gyata voiced that the death of the singer has created a vacuum in the Lord’s Vineyard which might take years for family, friends and loved ones to get over.

Minutes into the video Rev. Obofour revealed that he planned with his team last year to fly the late Osinachi Nwachukwu to perform at his 31st Watch night service in Ghana but unfortunately she was booked.

As a result of this, he had a meeting with his team again this year (2022) to bring her on board to perform at his Mega All-Night Service but that is not to happen as she has joined her ancestors.

This he explains is a sad one for him because her death has distorted his plans on the list of international singers he intends to invite to Ghana for his end of year service.

He has more to say in the video below. Watch to the end;