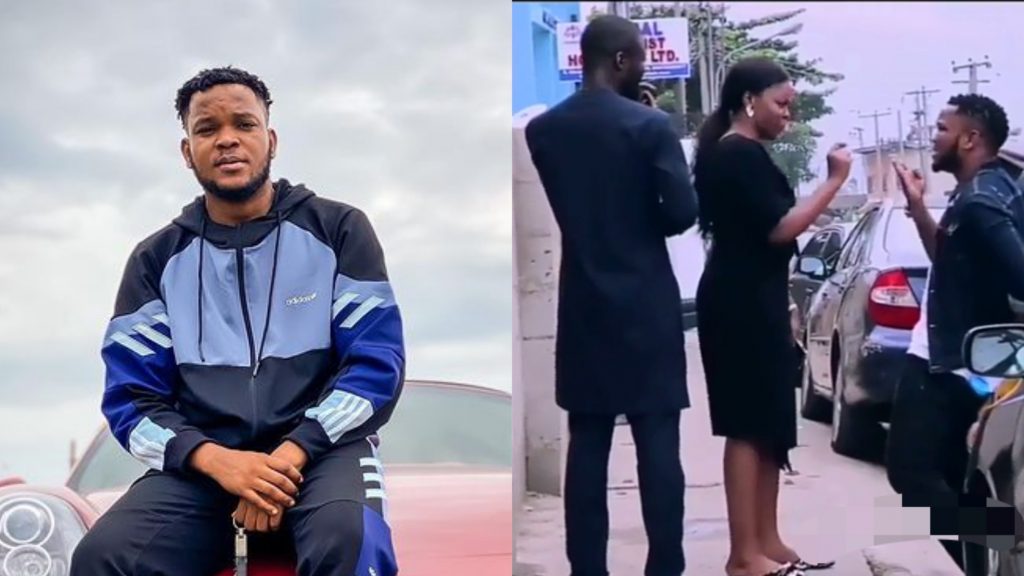 Popular comedian and prankster Ubani Zion Chibuike better known as, Zfancy has been ridiculed after he tried to prank a lady. 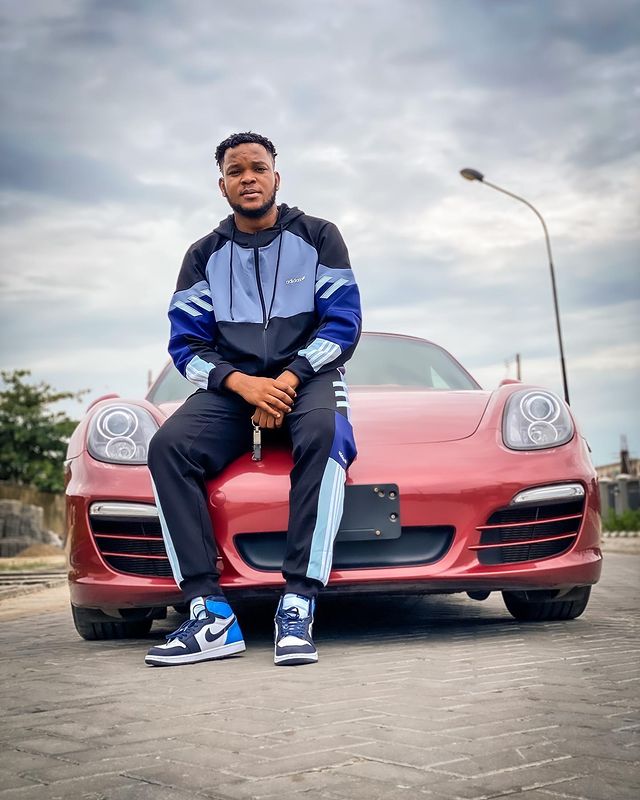 The popular prankster had approached the lady and in an attempt to prank her, was inquiring from her where he could locate a nearby lavatory since he’s badly pressed.

She revealed that her husband had shown her some if his prank videos and she doesn’t find him funny at all.