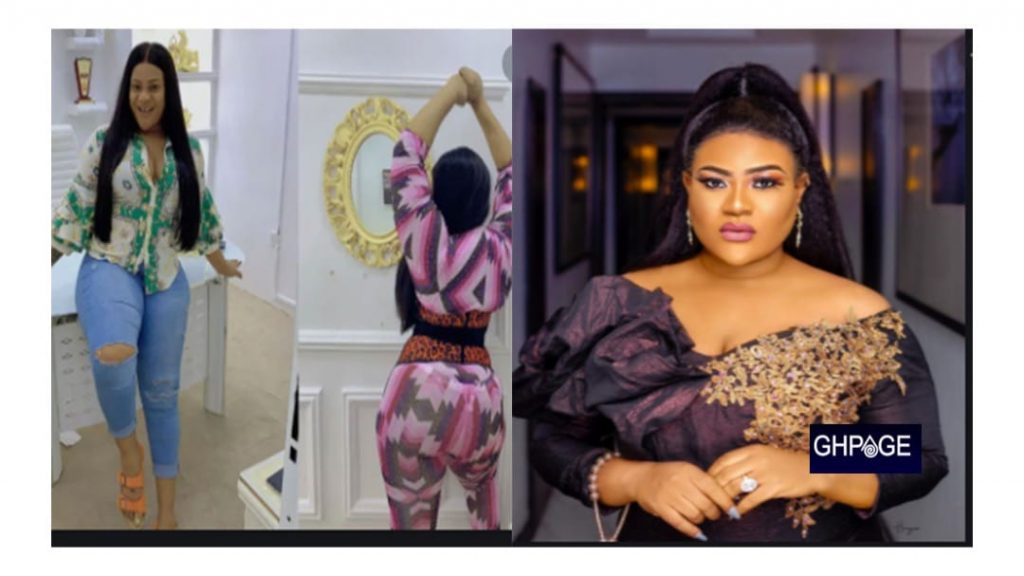 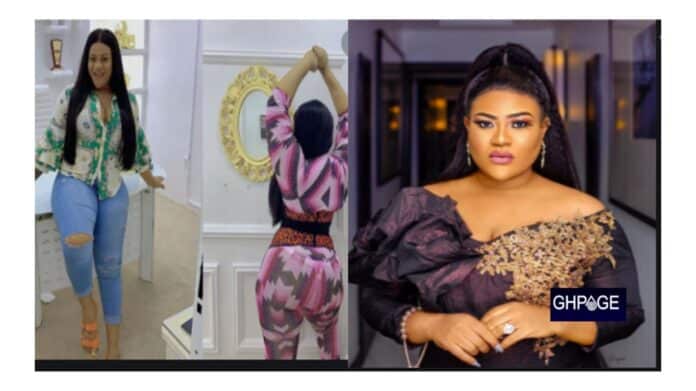 Nollywood actress Nkechi Blessing, has downplayed the essence of marriage.

According to her, it is not a priority for her to be a mistress to another man all in the name of marriage.

Sharing her view on the back of her indecision about marriage, Nkechi Blessing intimated that she has made enough money, enough to buy a man for herself.

“Is marriage necessary for every woman/” – Nkechie Blessing thinks NO? According to her, so long as a woman is financially capable of taking care of herself and her needs, she does not need to marry.

“No one in this life has ever said dem won’t get married. With the little change I have, I can comfortably buy a man, you dey hear English. I can easily purchase a man and bring him into my home. He will remain until I tell him to leave when I say him “sit down there.”