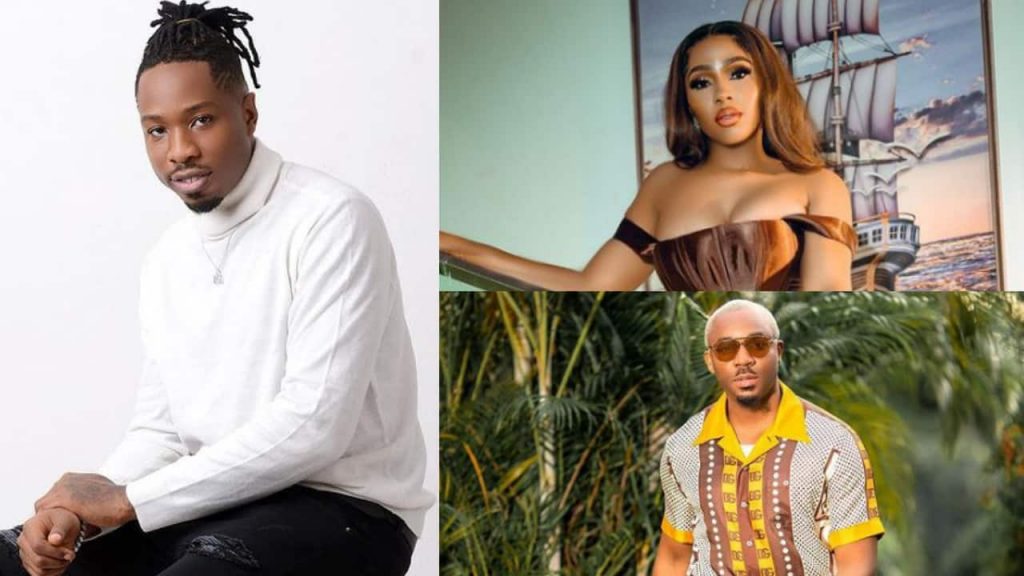 Reality star, Ike Onyema has continued to rage at Mercy Eke and Pretty Mike after they made jest of him on a podcast.

Recall that Ike’s colleague, Mercy Eke had denied dating him but had admitted that she was once in a relationship with someone who she took care of.

This didn’t sit well with Ike who came out online to call out those on the podcast warning them to keep his name out of their mouths.

In a new post, Ike has marveled at how friends who you think you know so well can sit back and talk the worse about you.

He dared them to come out openly and respond to him so he can start spilling secrets about them.