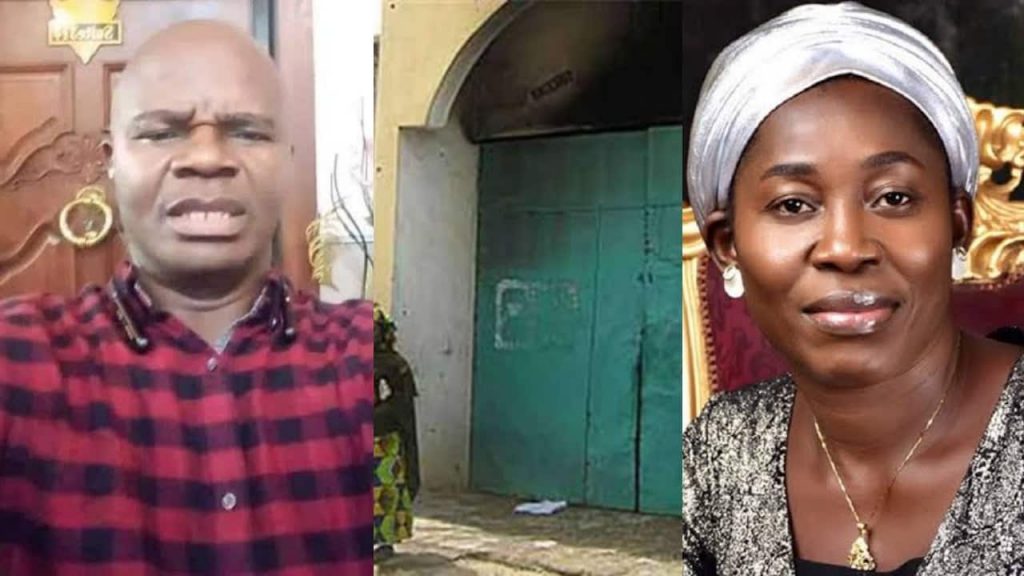 Recall that the correctional center had been assailed by some terroriiisst – a despicable act which was later claimed by the Islamic State West Africa Province (ISWAP).

After the attack, it was reported that a total of 879 inmates had escaped from the prison and recently, it was discovered that Mr Nwachukwu was one of them.

The man had escaped during the terror attack at the prison but wasn’t discovered until a roll call was carried out.

According to reports, a senior prison official had told Sahara Reporters that; During our roll call yesterday, we discovered that the husband of the late gospel singer was missing.”