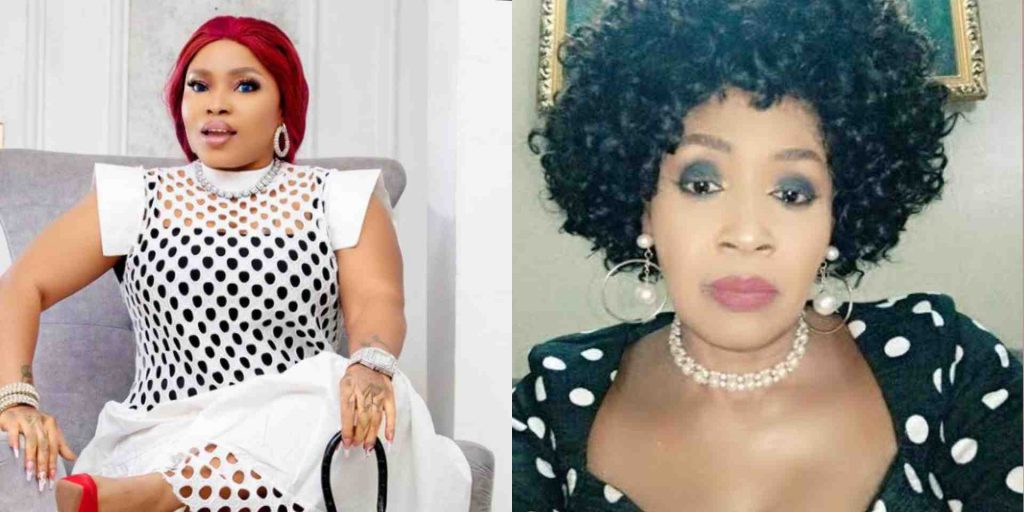 Nollywood actress, Halima Abubakar has revealed how her unfriendly nature saved her from having anything to do with the retired journalist, Kemi Olunloyo.

GistReel recalls that the mother of three has been under several attacks over her comment following Ada Ameh’s exit.

Kemi Olunloyo asserted that Ada Ameh was a bully who terrorized her and that God has ways of taking such people out of this world.

Reacting to this, Halima Abubakar while describing the ex-journalist as evil revealed how she eliminated hopes of being friends with her.

According to the actress, Kemi Olunloyo came to her DM playing nice, but she shunned her by being unfriendly.

She added that her unfriendly attitude has saved her from evil friends and colleagues.

See the posts below: