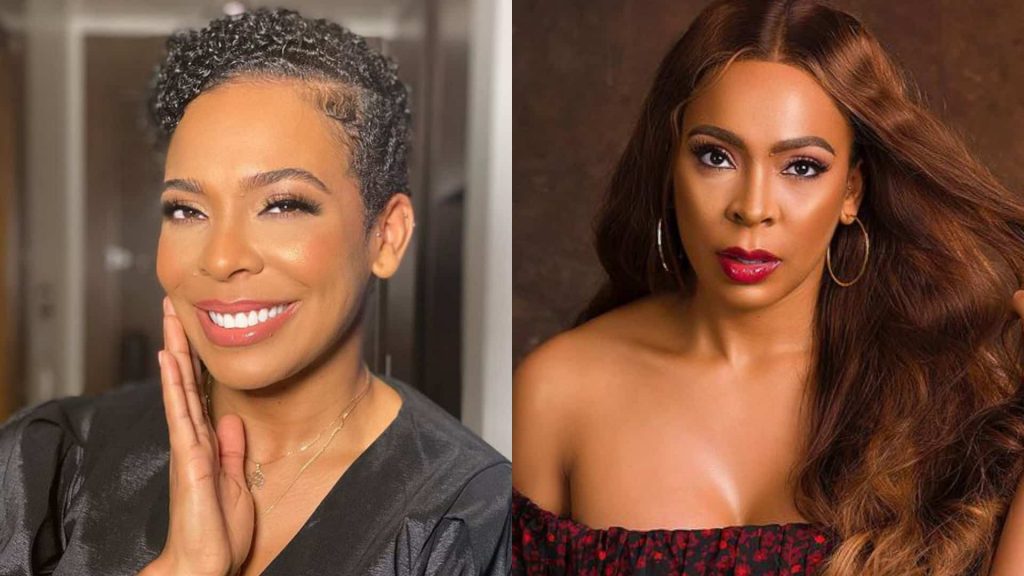 Former Big Brother Naija housemate, Tokunbo Idowu aka TBoss has recounted how her driver had once tried to sell one of his triplets to her.

The mother of one, in an interview with Saturday Beats, stated that it is not a prudent decision when one gives birth to too many kids than they can cater for: “I totally agree that children are blessings but having kids that one can barely feed is an unwise decision.

“I want to be able to comfortably feed and cater for my little ones. The world is such a beautiful place with so many nice things to see and places to visit. I would love to experience life with my kids which would be a hassle if I am not financially equipped.”

She revealed that her driver who didn’t have the financial means to provide for his triplets had once tried selling one to her: “I had a driver many years ago when I just moved to Abuja whose wife gave birth to triplets and he asked if I would be willing to buy one or two of them because he could not afford (to take care of them), and there were other kids at home.

I initially thought he was joking. I believe it is the level of poverty in the country that pushed him to do something like that.”

Regarding why she chooses to share images of her daughter on social media as opposed to some other celebrities who prefer to keep their children’s identities a secret, she said; “Celebrities are human beings too, and they should be allowed to raise their children whichever way they desire, as long as they are not endangering the child.

“I did not post my daughter’s picture on social media until I felt ready to do so. Even now, there are still many moments I choose to keep to myself. I am savouring every bit of this motherhood journey. I share the things I want to and guard the rest jealously.”

The reality star also spoke on what motherhood has taught her; “Motherhood has taught me patience. If one is not a patient person, which I never used to be, one would struggle. I am still constantly working on myself though. It is a deliberate decision and I believe I am going to be an amazing mother.”