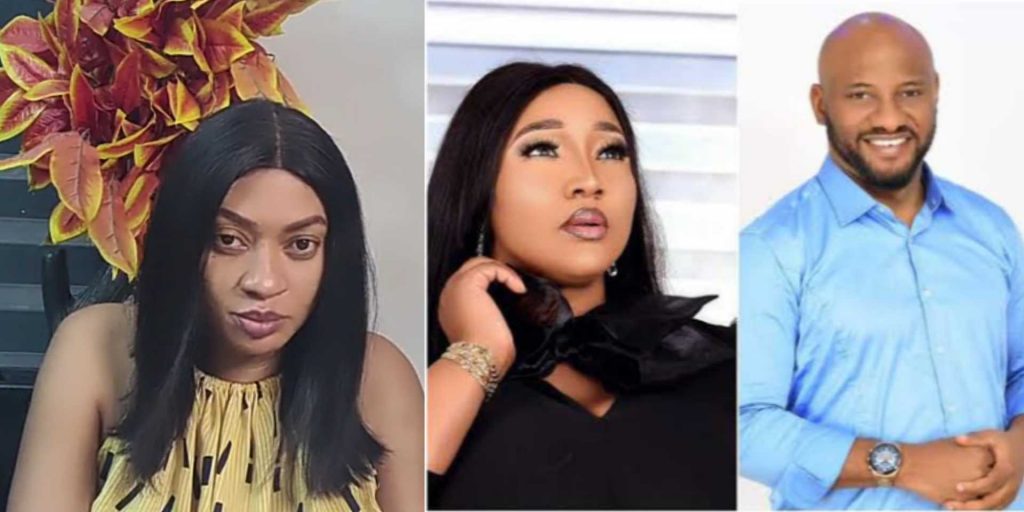 May Edochie, the first wife of veteran Nollywood actor, Yul Edochie, has revealed how she fought and survived depression after her husband took a second a wife.

The mother of four, who has continued to receive comfort from Nigerians, faulted people who accused her of making a fortune out of her predicament.

In a video, the actor’s wife recounted how she survived a terrible depression, noting that rather than dwelling in it, she picked up the beautiful world she once had and moved on.

“I saw a few comments, some people saying May is using this to cash out…and I am like, it’s fine.

“I don’t wish this upon my enemies if at all i have any. Depression is real, and it’s in stages.

“Rather than dwell in depression I decided to pick up the beautiful world, a very beautiful world that I had and moved on. It’s not been easy….” said May in the video.

Meanwhile, according to her husband, Yul, he married his second wife, Judy Austin, because he could not let go of her after their bond kept growing as they appear on-screen.