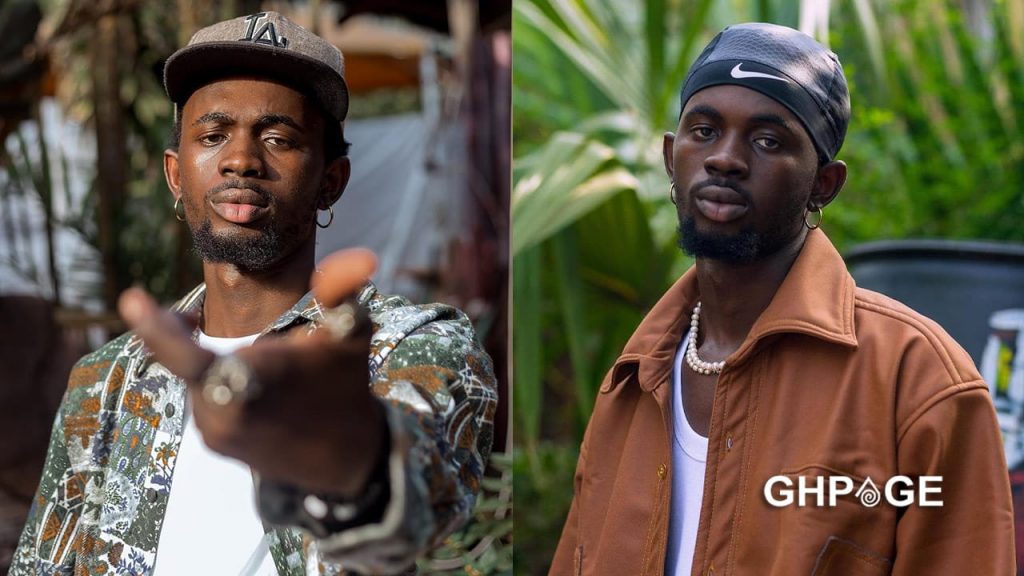 Ghanaian singer Black Sherif has reportedly turned down £10K as a fee for a performance at the Ghana Party in the Park show in the UK.

According to one of the organisers of the show, Akwaaba UK Group, Black Sherf’s camp rejected the performance for £10K.

He said that the “Kweku Traveller” hitmaker had said he would only mount the stage to perform if the money was increased from £10K to £50K.

Read Also: “Black Sherif is the number 1 artist in the world” – Tim Westwood

Many fans have reacted to the news, which was first broken by Hitz FM. Fans believe Black Sherif should have accepted the initial fee.

Many believe he is not worth the second amount since the top artists do not even charge such amounts for shows.

How much will Sarkodie even charge?

Below are some of the reactions:

@ParkerJeremih wrote: Y’all Niqa dey move to “BLACKO” like him charge that money. He’s recognised globally and I think he’s worth that amount regardless of what y’all think. His team has put soo much in his career and you want them to charge £10,000 for a show.

@NANA_ASAP wrote: 50k for blacko His team is slacking Dat be y the boy is not getting gigs Sometimes we for no do this no album no international awards 1 hit nti u want to over charge promoters 50k is too much ahhh

Read This: Ghana Party in the Park: Fans jam to Camidoh’s Sugarcane track in London

@BrahBhim wrote: You See, this one later if you no get shows, you go dey blame promoters for bla bla!!!! Some of our A list Artists seff attimes they take less than that!! Because of Two hits you wan take 50K

@KwameStithces wrote: Masa pay am 50k…why is it too high? As man dey der dey hung nobody gv am platform he struggle wherever he dey now u wan pay am less nigga pay up n stop complaining…if you can’t go n hire some others wey go tk 2000 n things