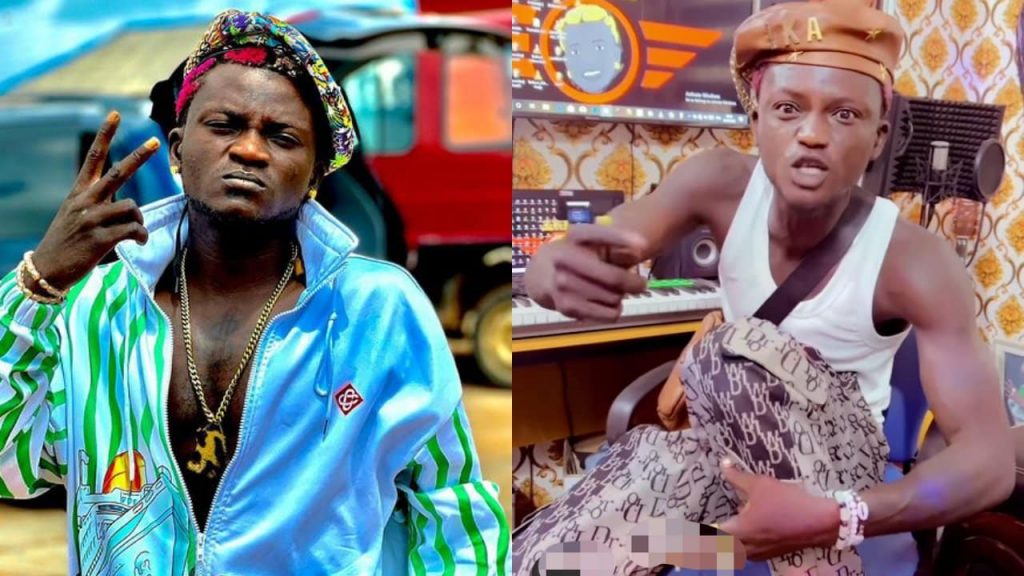 Controversial singer, Habeeb Okikiola better known as Portable has bragged about being the most followed celebrity on Instagram.

According to the Portable, he’s been in the music business for long and has sang lots of songs before singing Zazzoo which brought him to limelight.

He added that since he sang Zazoo, he has already dropped more songs and in the next five years he would be more bigger than all the celebrities in Nigeria.

He added that he’s one of the most followed celebs in Nigeria as he insists that most celebs only have fake followers.

Watch him speak below: