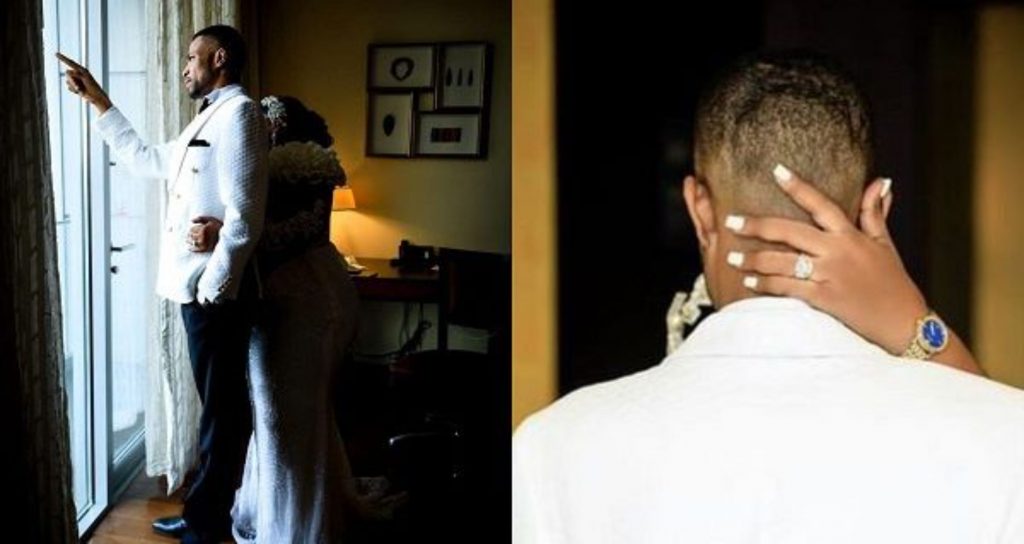 After Kofi Adomah openly revealed that he’s a womanizer and has repeatedly cheated on his adoring wife over the years, a section of social media users have advised his wife to divorce him because he’s never going to put an end to his irresponsible behaviour.

Prior to this explosive confession, a lot of Ghanaians assumed Kof Adomah was a disciplined man who will hardly cheat on his wife because of his innocent face but they all got the wrong memo.

It has now been revealed that he’s a very horrible person in terms of how he has treated his wife all this while.

According to these disappointed Ghanaians and fans of the award-winning broadcaster, Mrs Miracle Adomah should immediately call for a divorce because she has tolerated Kofi Adomah’s ‘nonsense’ behaviour for too long.

As suggested by these critics, Mrs Mircale Adomah should also learn to put her happiness first because, in as much as she wants her marriage to work by all means, she should remember that she deserves mental peace also.

Being too submissive allows people to walk on you with the slightest opportunity they get because they know they know they will be forgiven if they beg for forgiveness.

Below are some of the comments from angry netizens who have advised Mrs Mircale Adomah to call her marriage to Kofi Adomah a quit.