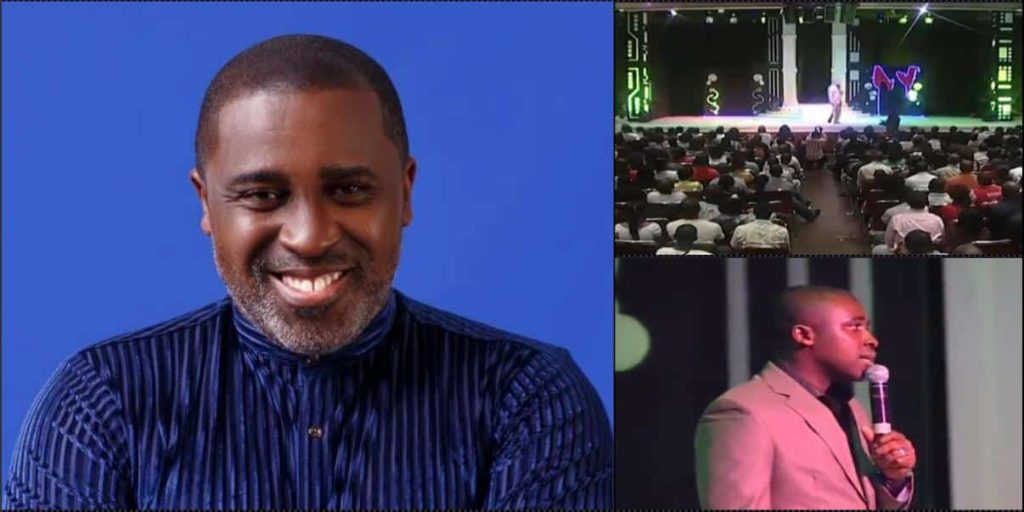 Popular TV host, Frank Edoho, engages a troll in a heated exchange after being referred to as a failed comedian.

A user of the microblogging platform, Twitter, had shared a throwback video of the TV host performing as a stand-up comedian. Reacting to the video, Frank Edoho, expressed shock on how it made it;s way to the internet despite years oof abandoning comedy.

In reaction, a troll ridiculed Frank for quitting the career for TV anchoring. Here’s how he replied;