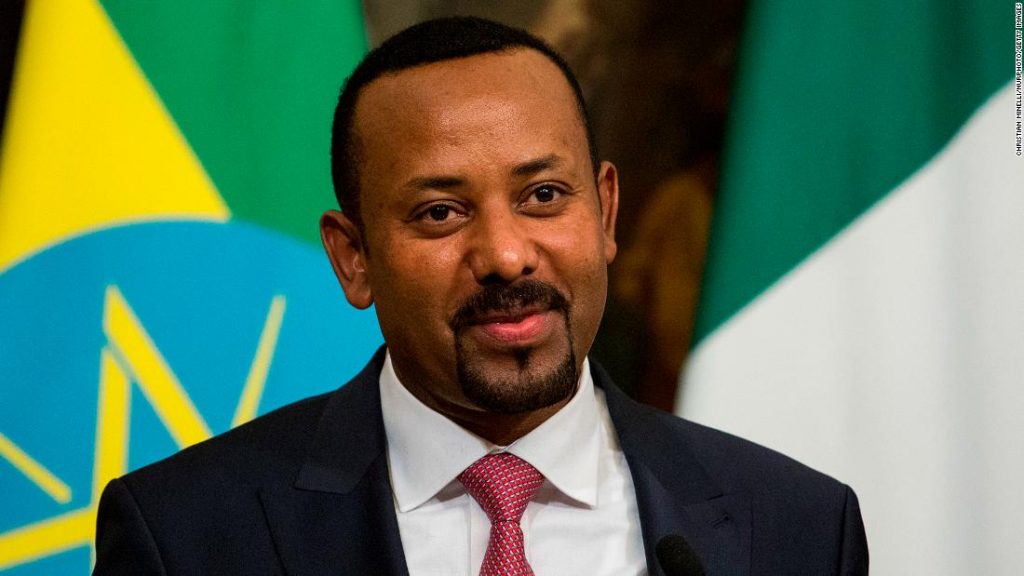 The incident appears to be an ethnically targeted attack, according to a statement from the state-appointed Ethiopian Human Rights Commission (EHRC). This is the second attack against civilians in the Oromia region in under a month.

The EHRC says the populations of the villages of Mender 20 and Mender 21 in Hawa Gelan in Oromia’s Kellem Wollega Zone are “primarily of Amhara ethnic origin” and that residents are hiding elsewhere despite security forces having reached the area.

“The Shene group [another name for the OLA], fleeing from security forces, is threatening civilians in the western part of [Wollega]. In the Oromia region, civilians in [Kellem Wollega] were massacred. We mourn the loss of our citizens,” Ethiopian President Abiy Ahmed tweeted Monday.

“We will pursue this terrorist group to the end and eliminate it with our people,” he added.

The OLA denied the accusations and blamed government militias for the apparent massacre.

“Two divisions of the ENDF (Ethiopian National Defense Force) along with allied forces are occupying the towns of [Kellem Wollega], including Machaara where civilians were killed en masse by the regime’s militias as security forces did nothing. The regime thinks it can just point fingers & escape accountability,” Odaa Tarbii, OLA’s spokesman tweeted Monday in response to Abiy’s statement.

This attack comes less than three weeks after at least 200 civilians were reportedly killed in the Oromia region by OLA forces, according to the EHRC. The OLA denied these accusations and blamed government forces for the massacre.

The OLA, which aligned with Tigrayan forces against the federal government last year, was designated by the Ethiopian government as a terror organization in 2021. The group has frequently been accused of attacking civilians and targeting ethnic Amharas.

The attacks come amid increasing ethnic tensions across the country in recent years.

“The continued insecurity in the area and what appears to be the ethnically targeted killing of residents must be put to a stop immediately,” said EHRC Chief Commissioner Dr. Daniel Bekele, who repeated the EHRC’s call for an urgent ramp up of government security forces to prevent further civilian deaths in the region.