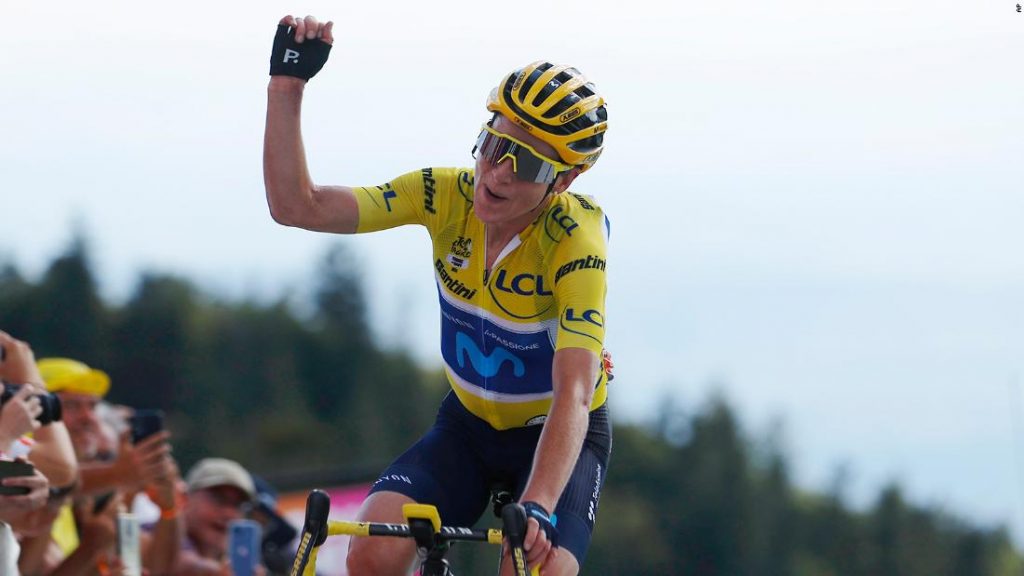 Van Vleuten, ranked No. 1 in the world, won stages seven and eight.

Her win comes despite starting the Tour with a stomach bug and dealing with no less than five bike changes during the final stage Sunday, according to cycling news publications VeloNews and Cycling Weekly.
Team Jumbo-Visma rider Marianne Vos, who won two stages and led most of the Tour, ultimately took the green jersey for winning the overall points classification, or sprinters’ competition, according to the final results.

Vollering, of Team SD Worx, secured the polka dot jersey for the Queen of the Mountains competition, while Shirin van Anrooij, of Trek-Segafredowas best of the young riders, securing the white jersey for 2022.

Canyon-SRAM Racing was the top team overall, beating out FDJ-Suez-Futuroscope and Trek-Segafredo.

This was the first women’s Tour de France since 1989. 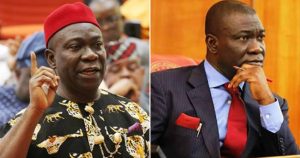