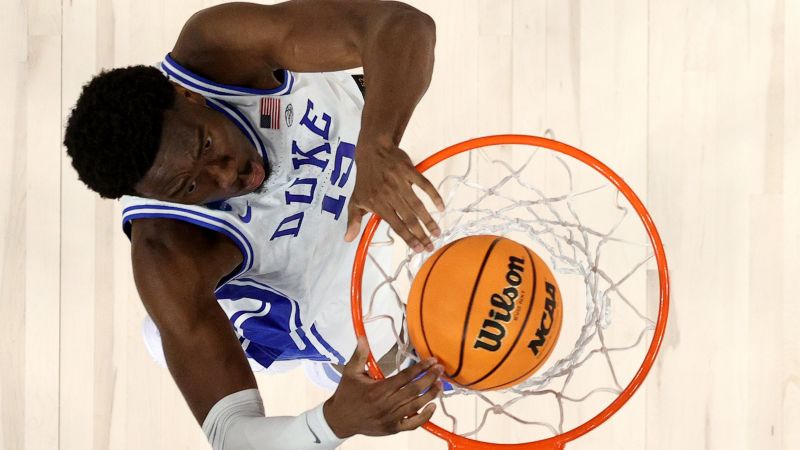 Duke progressed to the Elite Eight of the NCAA men’s tournament after beating Texas Tech 78-73 on Thursday.

It was touch and go for much of the game, with Duke trailing its opponent for over 26 minutes.

But the second-seeded Blue Devils held their nerve and made their last eight shots to secure a place in the next round, where they will face No. 4 seed Arkansas on Saturday.

It also means Mike Krzyzewski’s tenure as Duke’s coach continues as he bids to win the national title one final time before he retires at the end of the season.

Krzyzewski’s big calls on the night paid off as he won his 100th NCAA tournament game of his career. The 75-year-old has been at Duke for a staggering 42 years.

“We want it real bad,” Duke guard Jeremy Roach told CBS, before explaining Krzyzewski’s influence on the side.

“He keeps us motivated every day. He pushes us 110 percent every day.”

Duke has now reached this stage of the competition in each of its last three appearances in the NCAA tournament, but the goal to win Krzyzewski’s sixth title remains the priority.