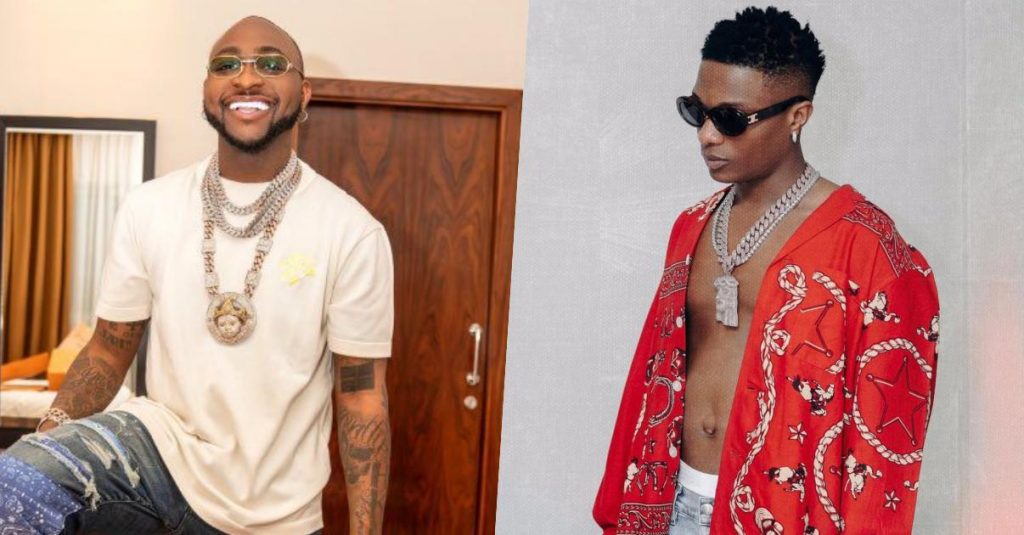 The frantic argument continues over Wizkid’s Grammy award loss as an associate of the singer slams Davido’s ex-signee over supposed poor judgment. 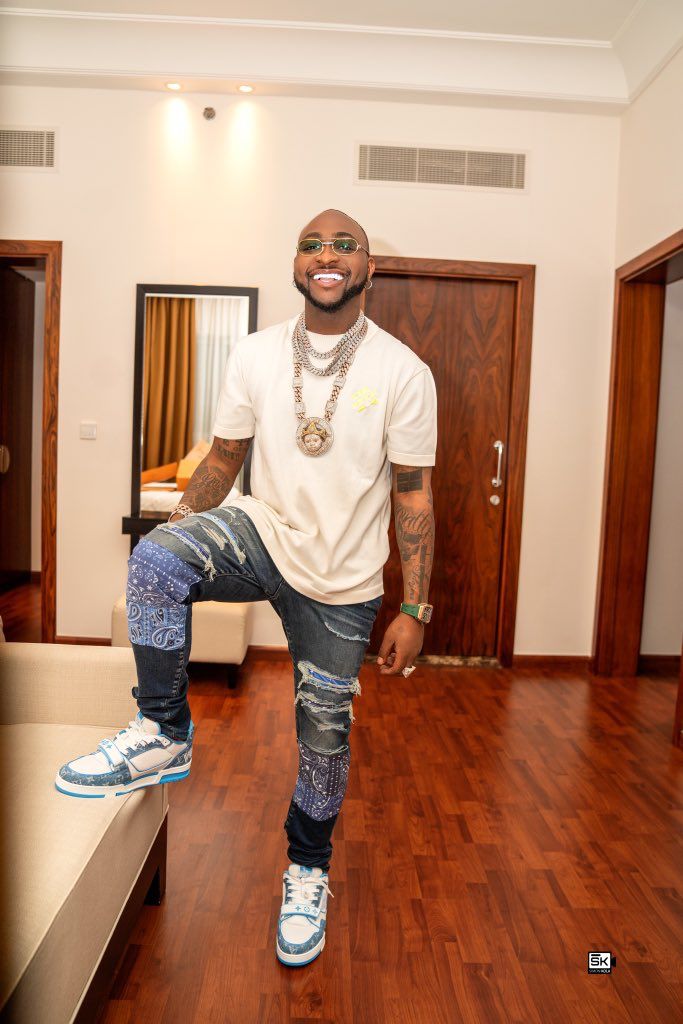 Former 30BG signee, Yonda, had taken to Twitter to air his opinion amidst the uproar of Wizkid losing both nominations at the Grammy.

“The @RecordingAcad isn’t for corny songs or albums! Reg hype for what it is,” he wrote in a now-deleted tweet. Wizkid’s associate, Royof Destiny, swooped in to correct the narrative of Yonda while rubbishing Davido for not having a record of a prestigious award. 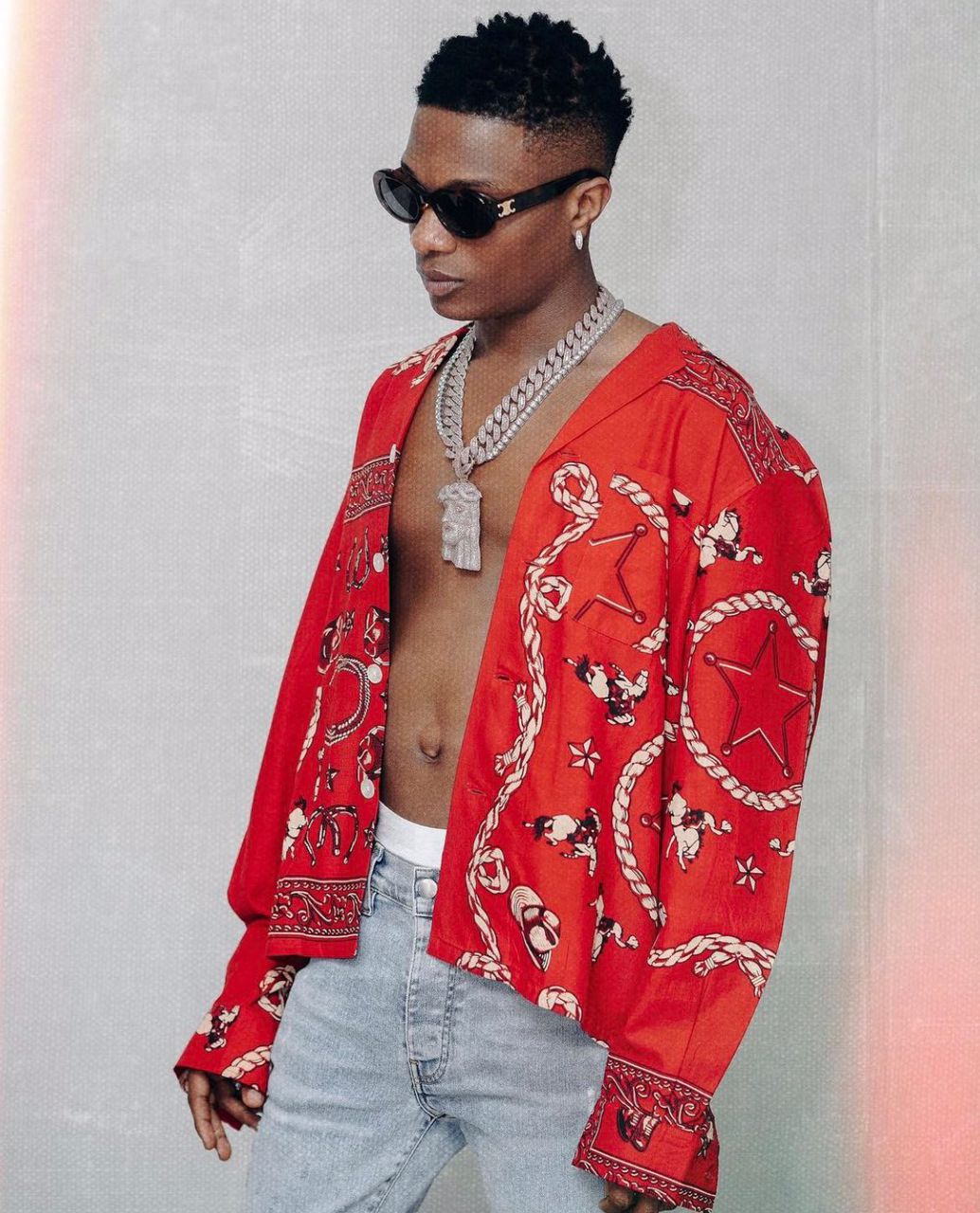 “Dragging a Grammy award winner for it winning another Grammy is wild bro lol e come v person wey Neva even win headies,” he wrote in a post via his Instagram story.