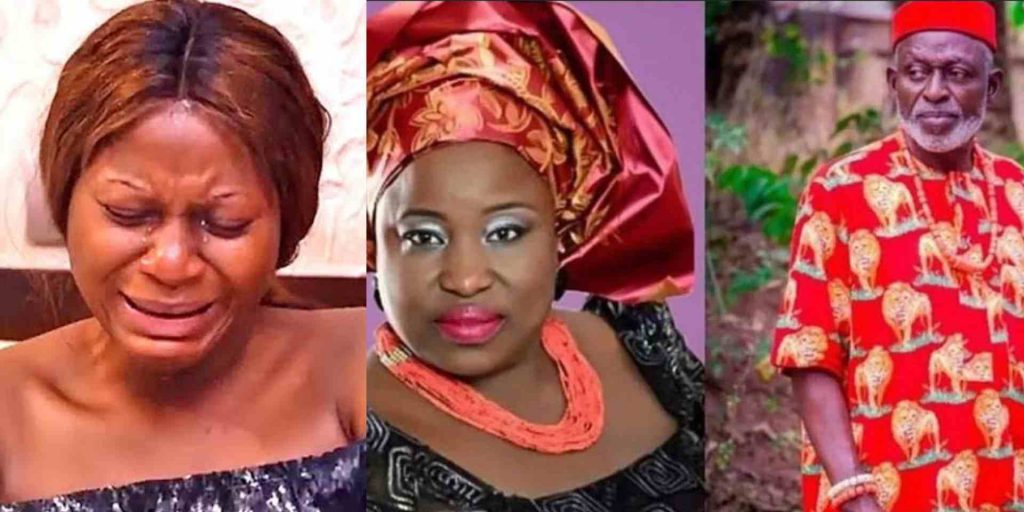 Recall that some days back, news about the actors’ abduction made rounds on social media which stirred concern about security among Nigerians.

In a recent post, Destiny Etiko revealed that the abductors of the actors are requesting a whopping sum of N100M before they will be released.

Taking to Instagram to lament over the unfortunate development, Dramadoll as she is fondly called questioned what the kidnappers would do with such amount of money.

She went on to assert that things are hard and getting such amount of money would be quite difficult.

She went on to ask if people think actors have such a stupendous amount of money during this period.

“100M for what plssss …. In this hardship. Do you people think we have that kind of money?”