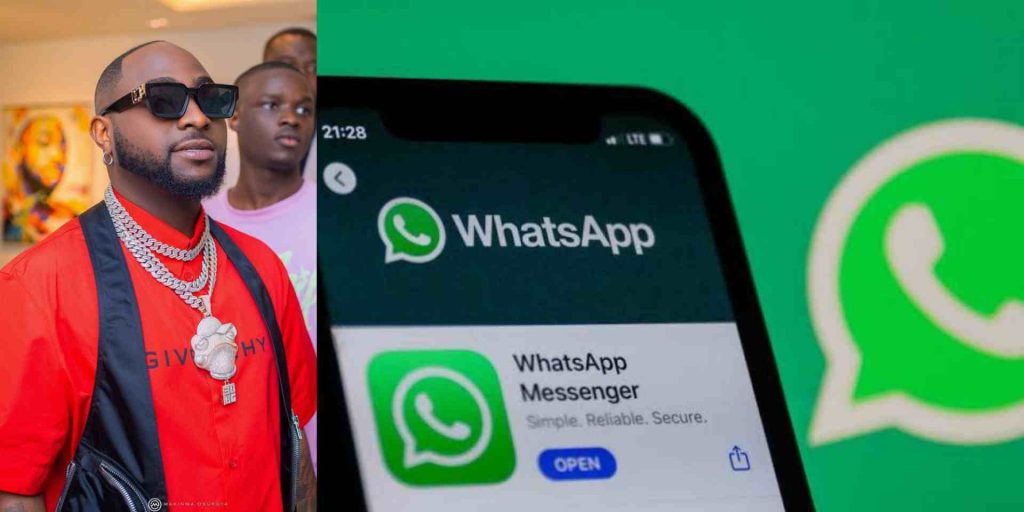 Afrobeat star, David Adeleke, better known as Davido has reacted to some incoming privacy updates that will soon be launched by the widely used messaging app, WhatsApp.

Taking to his Instagram story, OBO shared a CNN report that reads:

“WhatsApp will soon allow people to control who can see when they’re online, prevent others from taking screenshots of certain messages, and leave groups without notifying entire channels”

The singer who seems to be overly concerned about his privacy praised God for the incoming update.

In other news, Davido in a recent post finally opened up about the position his third baby mama, Chioma Avril Rowland currently occupies in his life.