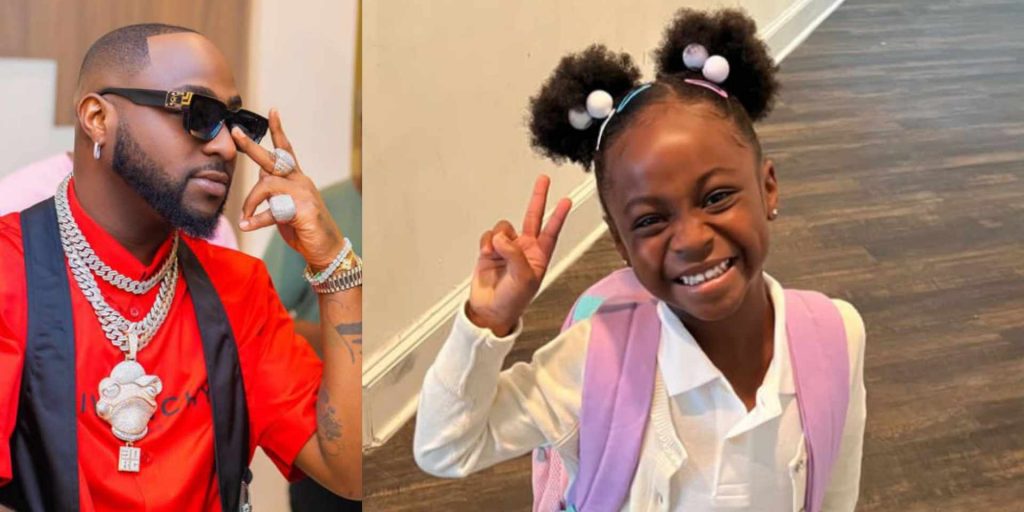 It is widely believed that there is absolutely no need to question who the biological parent of a child is when there is a striking resemblance.

This is the case of Nigerian award-winning singer, David Adeleke a.k.a Davido, whose second daughter, Hailey’s paternity cannot be argued.

On Instagram, the Stand Strong crooner acknowledged her daughter’s striking facial resemblance to him.

Worthy of mention, the use of DNA profiles to determine whether an individual is the biological parent of another individual is mostly done when a child’s paternity is in doubt. The process is called DNA paternity test.