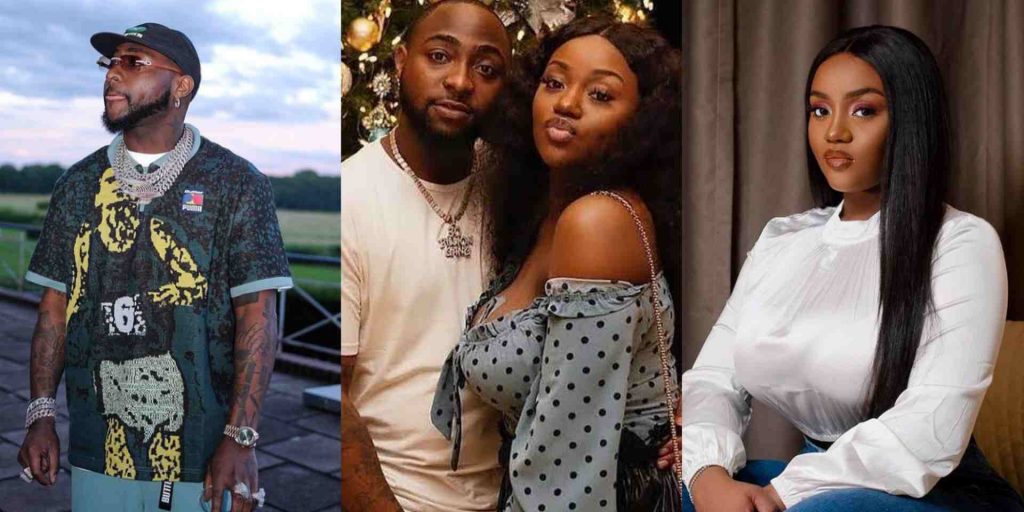 Taking to his Instagram page, Gidiboy shared an old video of Davido and Chioma while tagging the former as 001 and the latter as 002.

He further claimed that the duo have rejuvenated their romance.

“THEY ARE TOGETHER ❤️, forever to go”, he wrote.

See the video and screenshot below:

Chioma’s fallout with Davido became more obvious after the singer was spotted stepping out of a club with a girl, Mya Yafai during a vacation, back in 2021.

Chioma Rowland subsequently took down photos of the crooner from her IG page and their frequent romantic displays ceased.