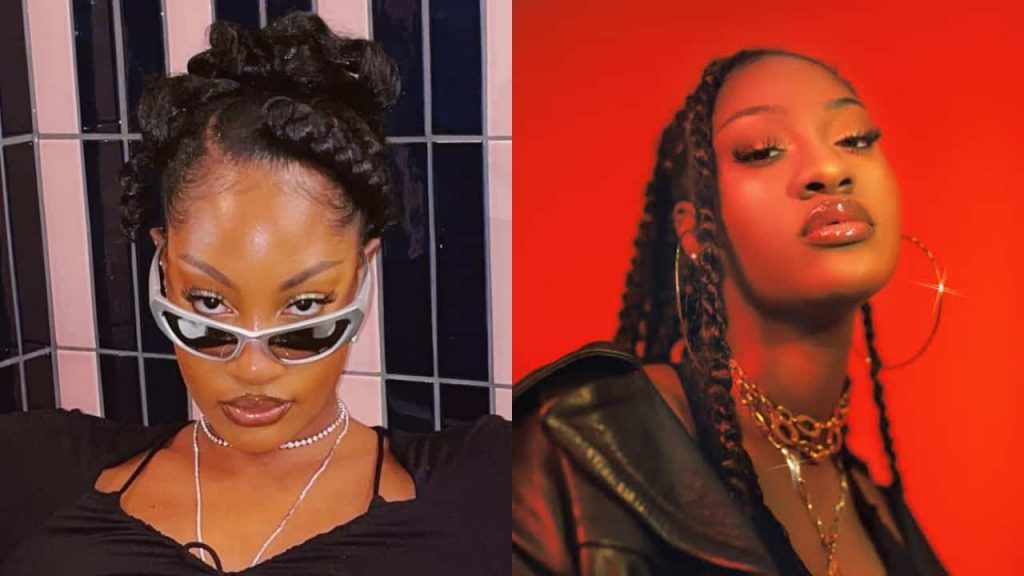 An old, somewhat ‘disturbing’ tweet of award winning singer, Tems has been dug out by some cybernauts.

The songstress has be come a sensation in the entertainment industry after she made her debut in 2020 and has since garnered much fans, intense love, respect and multiple awards since.

Some curious netizens had decided to visit and dig out some of the old tweets she made prior to her rise to stardom.

A tweet which she had made in 2017 wherein she detailed, explicitly, an intimate imaginary scene of having co!tus with some guy and then hurting him afterwards has stirred reactions.

The tweet has stirred debate online as some wonder what could have led her to write such a thing.