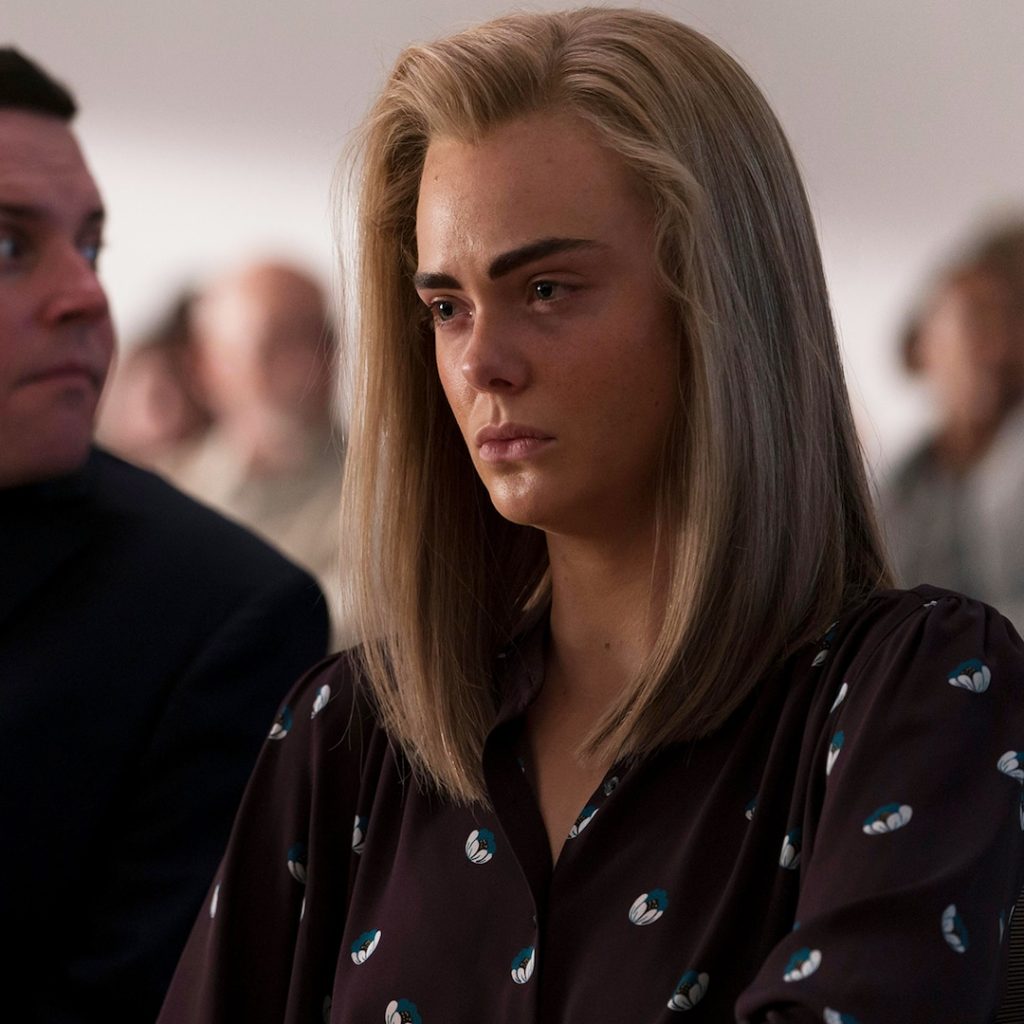 It’s been eight years since 18-year-old Conrad Roy committed suicide and, in a landmark case, his girlfriend, Michelle Carter, was convicted on involuntary manslaughter charge related to his death.

The tragedy is being revisited in the Hulu limited series The Girl From Plainville, starring Elle Fanning and Colton Ryan. Described by co-showrunners and executive producers Liz Hannah and Patrick Macmanus as a” fair” portrayal, the series will explore Conrad and Michelle’s relationship and how the trial impacted those who knew the teens.

On July 31, 2014, Conrad died of carbon monoxide poisoning, with Michelle texting him to “get back in” the car when he told her that he didn’t know if he wanted to take his life, according to prosecutors, as reported by NBC News.

Carter, who was released from prison in January 2020, has yet to publicly address the TV adaptation.

Chloë Sevigny plays Conrad’s mother, Lynn St. Dennis, who tells People that she hasn’t seen the series and is worried “there may be an attempt to defend some of [Michelle’s] needless and evil actions.”

But Lynn is aware that The Girl From Plainville will bring renewed attention to the case, which may help her in her quest to make Massachusetts the 43rd state to criminalize suicide coercion.