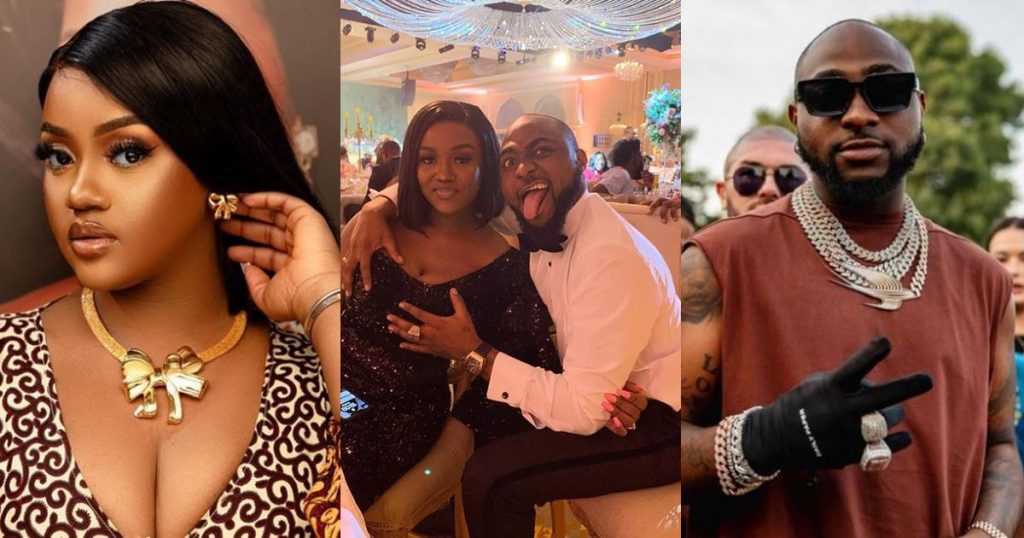 Professional chef, Chioma Avril Rowland has shared a post that apparently contradicts what Davido initially said about her.

Gistreel recalls that Davido who recently had a face-time with his third baby mama, Chioma shared a screenshot of their convo while describing her as his gist partner.

However, glancing through Chioma’s Instagram stories, a cryptic note which seemingly doesn’t agree with Davido’s initial post about her was spotted.

While Davido tagged the Chef as his gist partner, Mama Ifeanyi in the post opened up about being the kind of individual who doesn’t text back, barely answers phone calls, and hates being contacted.

She added that her people are already aware of this habit of hers.