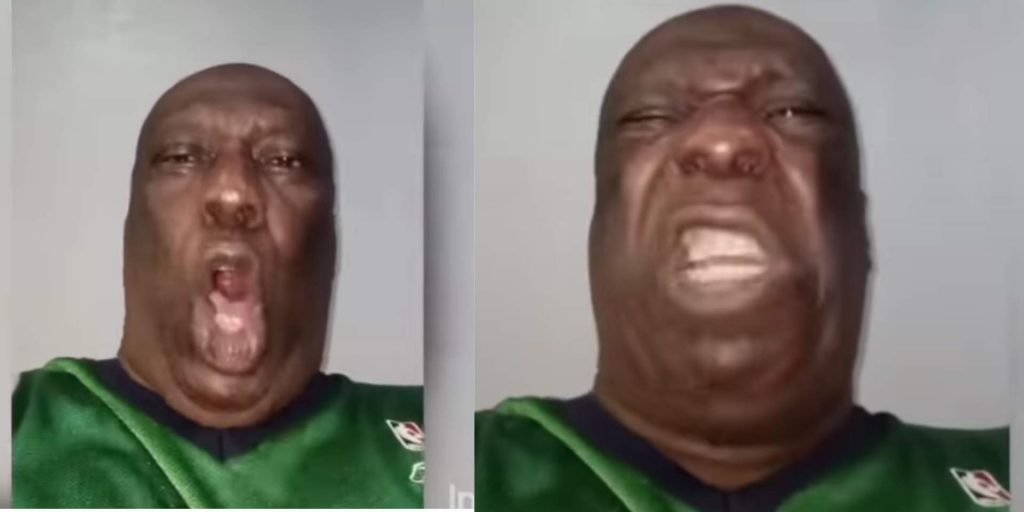 Veteran Nollywood actor, Charles Awurum has lent his voice to the campaign against non-participation in the 2023 general elections.

In a now-viral video, the comic actor called on ”thunder with Gonorrhea” to strike anyone that fails to vote during the election.

Charles’ gesture comes a month after popular rapper, Folarin Falana a.k.a Falz; skit maker and social media celebrity, Debo Adedayo a.k.a Mr Macaroni; singer, Aituaje Iruobe a.k.a Waje, and a host of other entertainers thrilled youths at the second edition of the Youth Vote Count mega concert at the Tafawa Balewa Square in Lagos.

The event was a collaboration between the Independent National Electoral Commission, the Youth Initiative for Advocacy, Growth and Advancement, and the European Union Support to Democratic Governance, aimed at sensitizing Nigerians on why they should participate in elections.