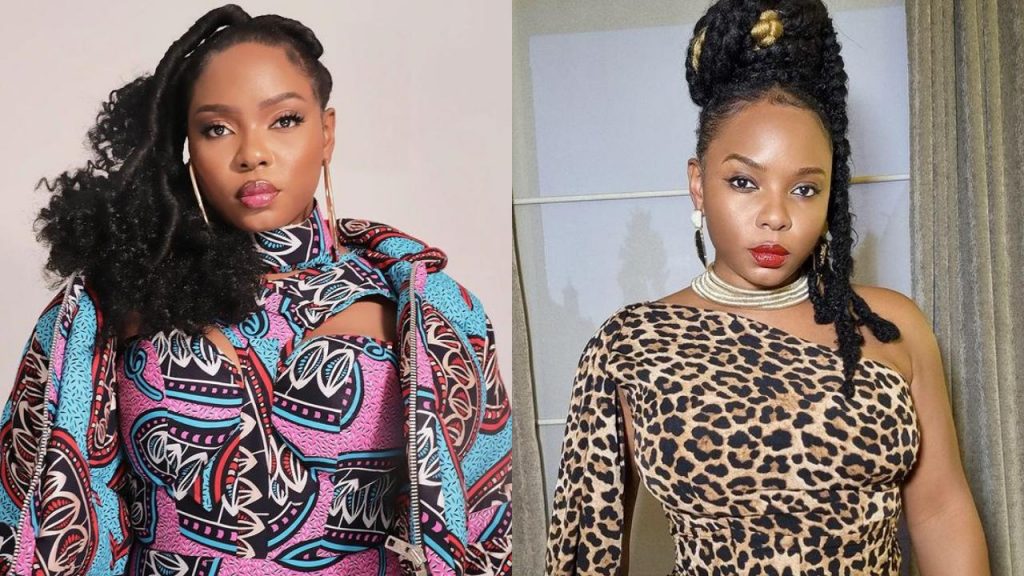 Popular Afro beat singer, Yemi Alade and her music band have been denied Canadian visa over fears that she and her band won’t leave the country after their performance.

According to reports released by Le Devoir, a French newspaper published and distributed in Canada, the singer won’t be performing at a Festival’s final closing ceremony slated for Sunday.

It is stated that the songstress is meant to be one of the headliners of the Festival international Nuit D’Afrique.

Speaking on the development, Suzanne Rousseau, the festival cofounder, stated that the refusal to give the songstress Visa was due to financial reasons as well as fears the group won’t leave Canada after performing.

“Finally, we got an answer saying the musicians were refused, saying they have to guarantee that they have enough financial means that will make them go back to their country,” she said.

With Yemi’s absence, Suzanne has stated that the singer would have to be replaced at the festival by Sampa The Great, a Zambian-born Australia-based singer.