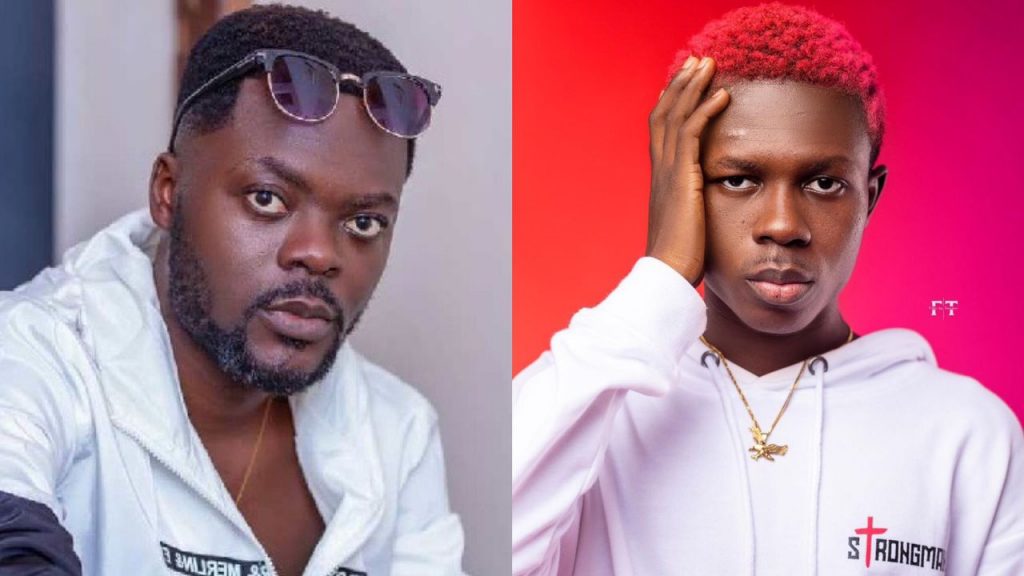 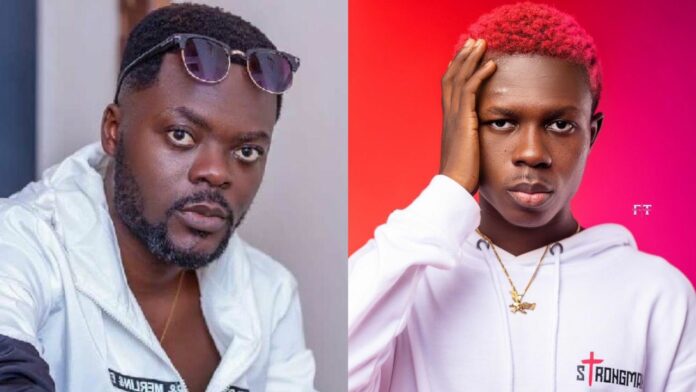 The simmering beef between Strongman and Cabum has come to a head.

And as a result, the Chedeshi has dared the Mic Bruner to a musical beef.

After describing Strongman as a small boy who needed to pay homage to his seniors like himself, Cabum has dropped a diss track.

The diss track is titled “Fuck Strongman” and it was aimed at rubbishing the efforts of the young rapper.

However, Strongman has not shown much interest in the beef. On the back of the back and forth between Lyrical Joe and Amerado, Strongman has intimated that he would only entertain a beef with a bigger rapper.

Probably, Cabum is not that rapper.

Listen to Cabum’s dis track to Strongman below…

Will Strongman reply and possible face-off with Cabum like he did with Medikal? We wait.