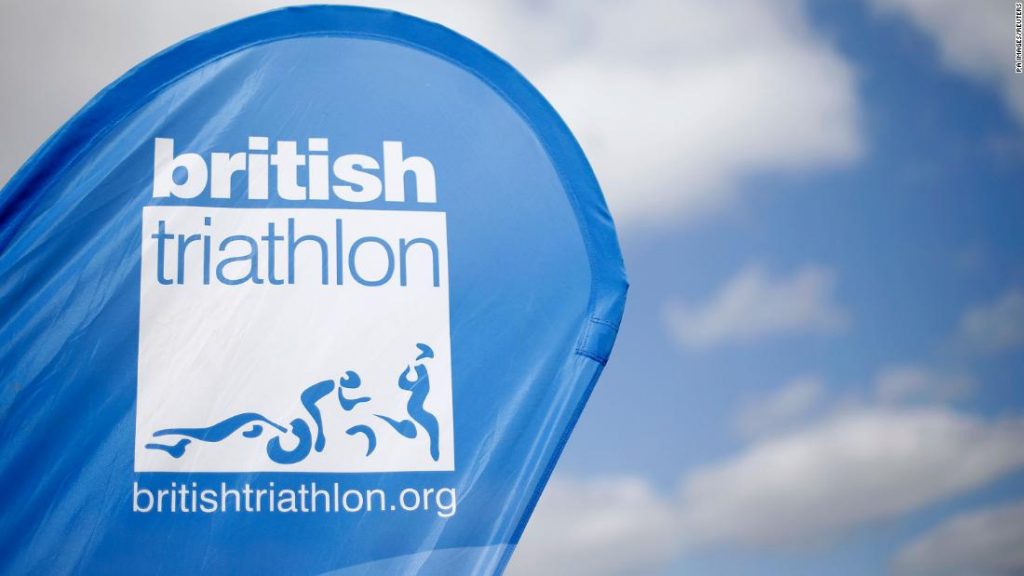 The sport’s governing body in Britain made the policy change “to ensure that it reflects the needs of our sport, protects fairness in competition and serves our desire to make triathlon truly inclusive.”

The British government defines a person’s sex as being assigned at birth, according to BTF’s policy guide.

According to the statement, the policy “confirms that Triathlon is a gender-affected sport and so for competitive events (those races that have prizes, times, and/or rankings) for athletes over the age of 12, there will be two categories; a Female Category, (for those who are the female sex at birth), and an Open Category, (for all individuals including male, transgender and those non-binary who were male sex at birth).”

British Triathlon, from their policy guide, believes that the science behind the biological sporting performance advantages that men have over women is “unequivocal.”

“Where this is competitive activity, fairness is paramount,” Andy Salmon, chief executive of British Triathlon, told the BBC. “Our sport is gender-affected.”

In the statement, the BTF also stated their commitment to inclusion, noting that “triathlon is a sport for everyone and that transphobic behaviour will not be tolerated.”

“British Triathlon wants to make clear, that it does not tolerate transphobic behaviour, harassment, bullying or hate speech of any kind.”

The BTF outlined the process that had resulted in the decision being made in the statement.

“We started this process at the end of 2021 and went through a period of independent consultation earlier this year to explore options for categorisation into triathlon competition in Great Britain,” it read.

“This ensured that along with the latest research, we heard from our community, key groups and individuals about their views and experiences.”

Within the policy itself, it is noted by the BTF that the new rules will apply in international competitions for those competing on behalf of Great Britain or any of the home nations.

“To be selected for Great Britain, England, Scotland or Wales in International Events in the female category, only people who are the female sex at birth will be eligible,” it read.

CNN has reached out to World Triathlon, the international governing body of the sport, and the International Olympic Committee (IOC) for comment on the BTF’s new policy, but has yet to receive a response.

On June 20, the IOC issued a statement to CNN which said that “sports at the Olympic Games are governed by the International Federations (IFs).”

It continued: “With regard to eligibility criteria for sex-segregated competition, the Framework offers guidance to IFs without being mandatory. The previous Consensus Statement published by the IOC on the topic of eligibility for trans athletes and athletes with sex variations in 2015 was also non-binding for IFs.

“The IOC considers that sports bodies are well placed to define the factors that contribute to performance advantage in the context of their own sport.

“They are also well placed to determine the threshold at which an advantage may become disproportionate, devise relevant criteria, and develop the mechanisms needed to offset disproportionate advantage when it is determined to be present.”

Meanwhile, in reaction to the BTF’s statement, LGBTQ+ charity Stonewall said “inclusion should always be the starting point” in sport.

“Everyone deserves to benefit from the sense of wellbeing and community that sport brings — and that includes trans people,” a Stonewall spokesperson said in a statement.

“The inflammatory rhetoric surrounding the issue of trans inclusion in elite competition only serves to perpetuate an atmosphere where trans people feel unwelcome to play community sport with friends, or go to the gym.

“Trans inclusion in sport is a complex, evolving field that requires nuanced, evidence-based discussion. A discussion weaponised by those that seek the total removal of trans people from public life does not serve sport or trans people well.”