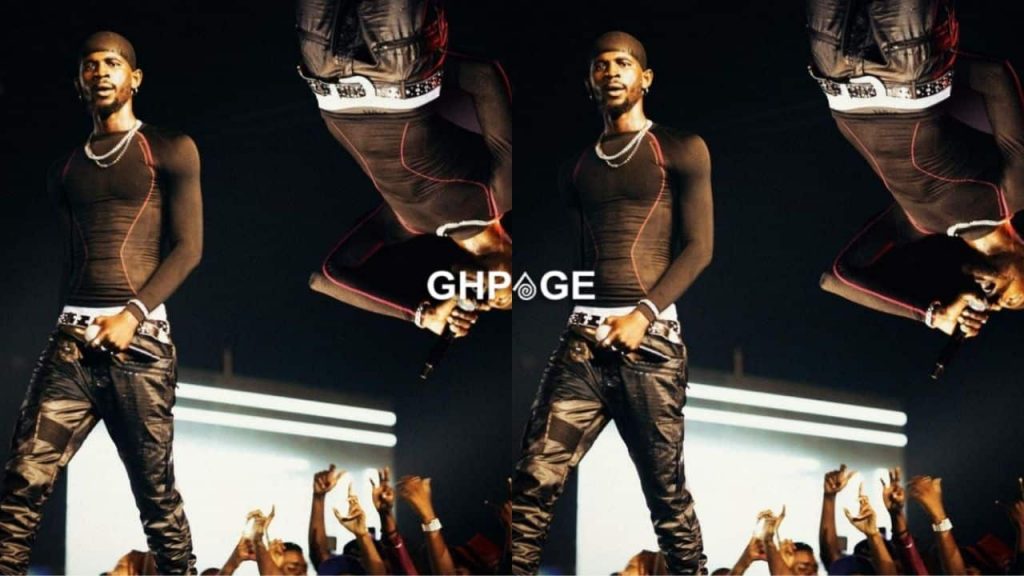 Black Sherif has been dragged to court by his former management for breach of contract.

Prior to this development, Black Sherif was accused by ABN’s DJ Slim of signing a new contract with Empire without the consent of his former management.

DJ Slim also asserted that almost $300,000 was spent on Black Sherif by his former management before he was able to hit the limelight and became a household name in the Ghanaian music industry.

The young and promising musician was also given a house and two expensive cars to make his movement vert easy.

Well, we don’t know what happened along the line as Black Sherif sneaked out of the house that was given to him by his former management and went ahead to sign a new deal with Empire.

Looking at the writ of summons that is currently fast trending on the internet, Black Sherif‘s former management has proposed to the court that the artiste should be barred from performing at shows and events in the meantime.

Also, all the revenues that have been generated from his online streams should also be accounted for.

Many of the singer’s fans on the internet are seriously begging the management to withdraw the case from court and settle the scores at home.