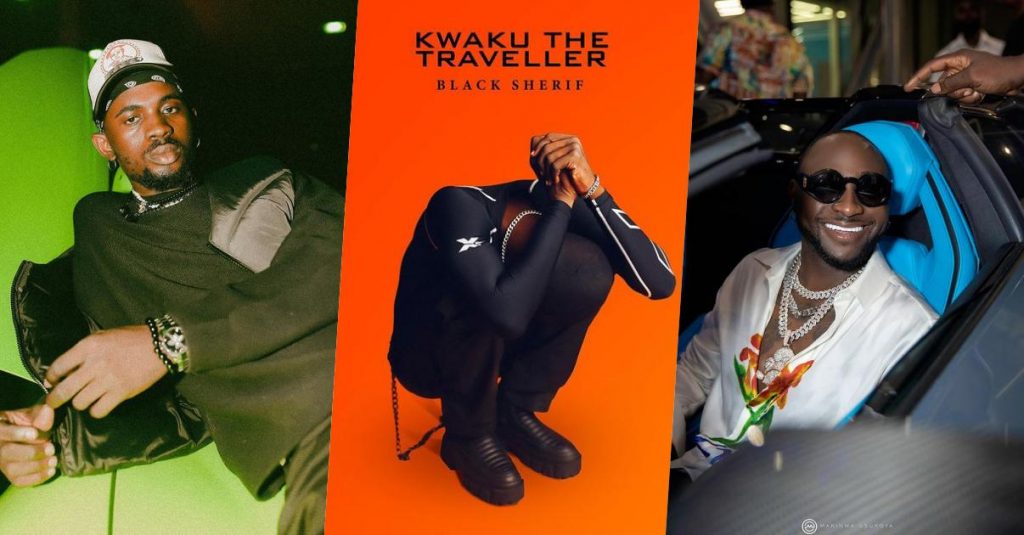 Trending Ghanaian musician, Black Sherif a.k.a Kwaku the Traveler, slams the action of Wizkid FC who created a false appearance of him bashing Davido.

In a fake Instragam post disguised to be from Black Sherif, the post condemned Davido over his incessant request for a collabo on his trending song.

The post reads, “I don’t know why this guy and his team keep disturbing me for KTT remix, I’m not interested!! I’ve told you and it’s the same thing I’ll tell your team! I don’t need someone to use their voice to spoil my song for me. Keep Streaming KTT! Out on all platforms.”

This post however made rounds across the social media platform until it finally caught the attention of the Ghanaian singer.

In reaction, Black Sherif slammed whoever was behind the idea and firmly confirmed the snapshot to be a fake.

“THIS IS SOO FAKE BRUDDA, WHY WILL YOU DO THIS?” he wrote in reply.