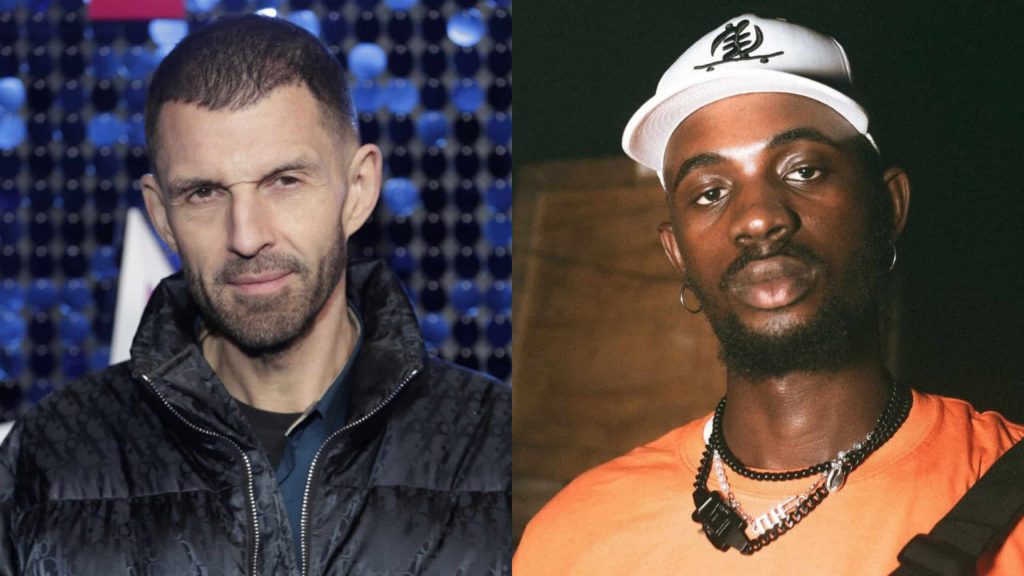 According to him, the “Second Sermon” hitmaker has taken Ghana’s music to the world and also help to reposition Ghana as a favourite holiday destination.

Speaking on TV3 following his trip to Ghana, Tim Westwood did not only acknowledge the special singing abilities of Black Sherif, but he also acknowledge Ghana as a hospitable abode for people around the world.

“Right now, the energy is incredible. Black Sherif is the most famous artist on the planet. So many Ghanaian artists are currently doing incredible work. It’s an honour to be a part of it.

“Christmas is legendary in Ghana, just as it is in the United Kingdom. It’s a historic moment. It’s like the most popular location, not just for those returning home, but for people from all over the world.”

At the same time, Black Sherif’s “Kawaku The Traveller’ has become an international banger and topping charts in several countries.

Tim Westwood has played an integral role in helping Ghanaian talents gain global exposure. With his show on Capital Radio and formally BBC Radio 1 and Radio 1 Extra, he has helped many Ghanaian talents to showcase themselves.

Tim Westwood has hosted the likes of Sarkodie, Shatta Wale, Stonebwoy, Medikal, Kwesi Arthur, Quamina MP, Strongman and Kuami Eugene on his shows. He has also been a huge lover and follower of Ghanaian music.