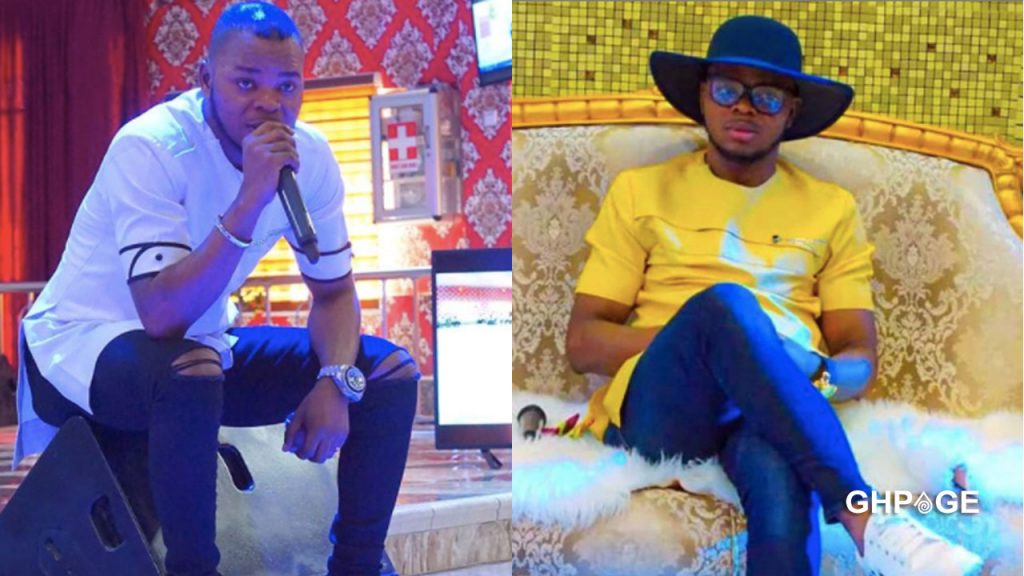 Leader and founder of International God’s Way Chapel, Bishop Daniel Obinim has revealed in a trending video that he has sacked 72 of his pastors.

According to the famed man of God who has been in the gospel ministry for more than 20 years now, he was spending Ghc 120,000 on salaries alone at the end of every month.

Bishop Obinim went on to reveal that there haven’t been any changes ever since he sacked the 72 pastors and his church is now even more flourishing than ever.

Addressing his congregation on why he sacked the 72 pastors, Bishop Daniel Obinim said;

”Now I’m a free person. Let me confirm that the few Pastors I have now are doing all the jobs of the sacked ones. There is nothing wrong here. There are no loopholes. They should go and find a different work”,

Some social media users who have come across this trending video have suggested that all the 72 sacked pastors will now turn into “fake men of God” and employ dirty tactics just to make a living.

Thomas Sankara – He has just successfully passed out a bunch of criminals into the system, people should watch out so they don’t fall a victim

Abdul Samed – EI he has finally released the demons he has trained in using their mindset to steal from desperate people seeking for job,marriages,travelling favours and so on.But he should compensate them for their time and life wasted.This one man church bussines nhmmm

Selasie – There’s time for everything, people have stop petronizing him so he got to lay them off. Aza pastors everywhere!