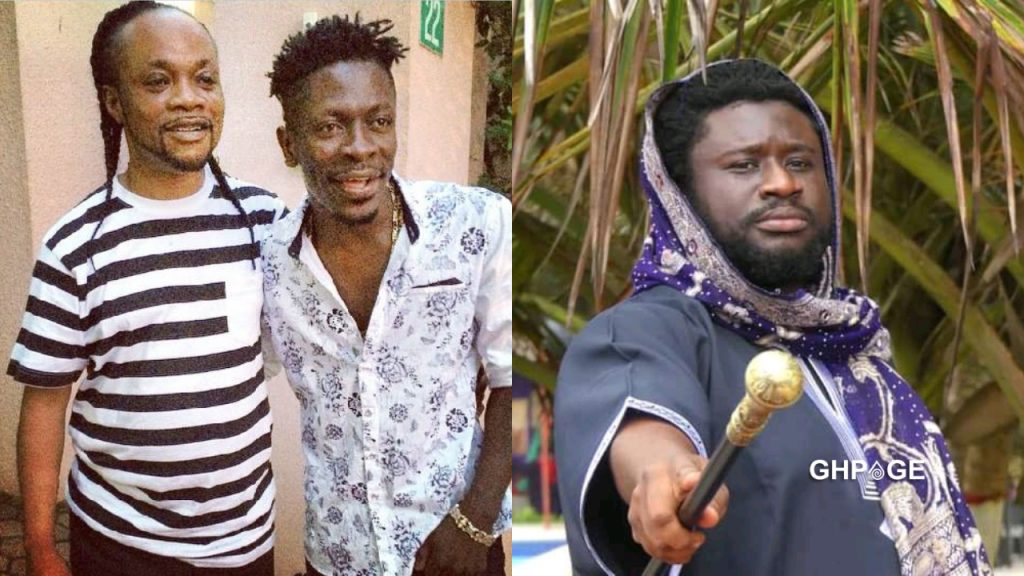 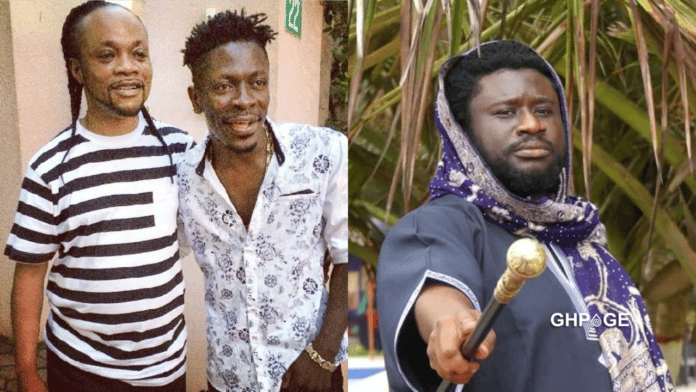 Highly opinionated Ghanaian famed spiritualist and man of God, Bishop Kwabena Boakye Asiamah aka Bishop Ajagurajah has asserted that Daddy Lumba and Shatta Wale are unstoppable in the music industry because of their spiritual strength.

Speaking in an on-air radio interview with Andy Dosty on Hitz FM, Ajagurajah stated that any musician or movie star who fails to seek spiritual protection against their enemies might end up having their careers sinking down the drain.

As claimed by Ajagurajah, artists like Daddy Lumba and Shatta Wale are unbreakable in the music industry because they have spiritually protected themselves from all unforeseen circumstances and the evil schemes of their adversaries.

He bemoaned the fact that most individuals joke about their spirituality, and as a result, their enemies in their area of expertise steal their jobs and destroy their lives.

The leader and founder of Ajagurjah movement ended his submissions by emphatically stating that Daddy Lumba has thrived and prospered in all of his musical endeavours despite the consistent attacks on him.

Because he has fortified himself in the spiritual world hence anyone who dares him would see his career destroyed.

Most of these celebrities belong to secret societies therefore what Bishop Ajagurajah is saying might be true.