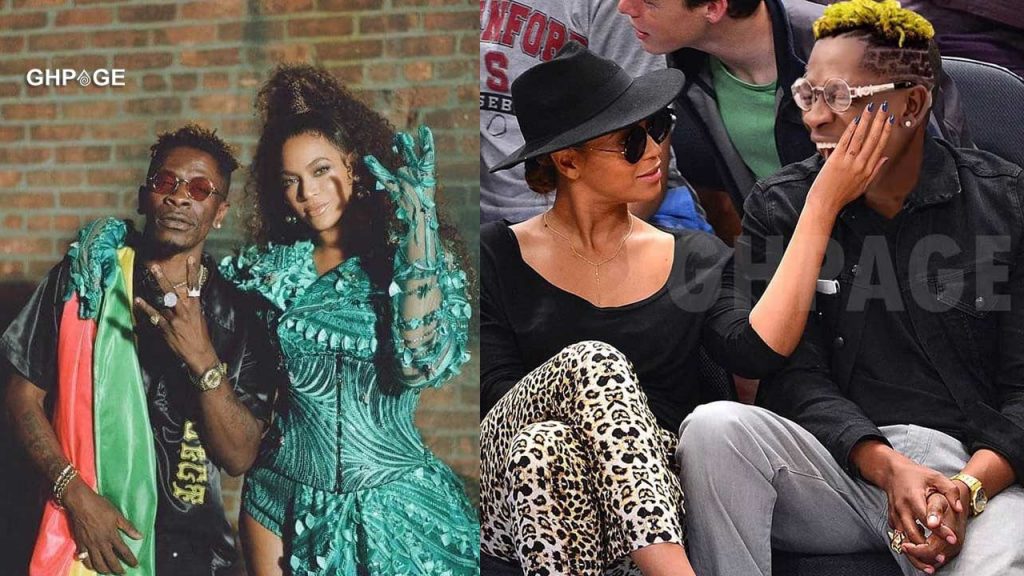 Dancehall artiste Shatta Wale has chopped another success in his musical career after Beyoncé‘s Already song got certified gold by the Recording Industry Association of America (RIAA).

Shatta Wale is the first Ghanaian to receive recognition from the RIAA on a global scale, making history with this accolade.

To recognize artists and keep tabs on sound recording sales, the RIAA established the Gold and Platinum Awards Program. Additionally, it has evolved into the yardstick for success in the recorded music sector.

The song video was shot in the Greater Accra Region and the Eastern Region.