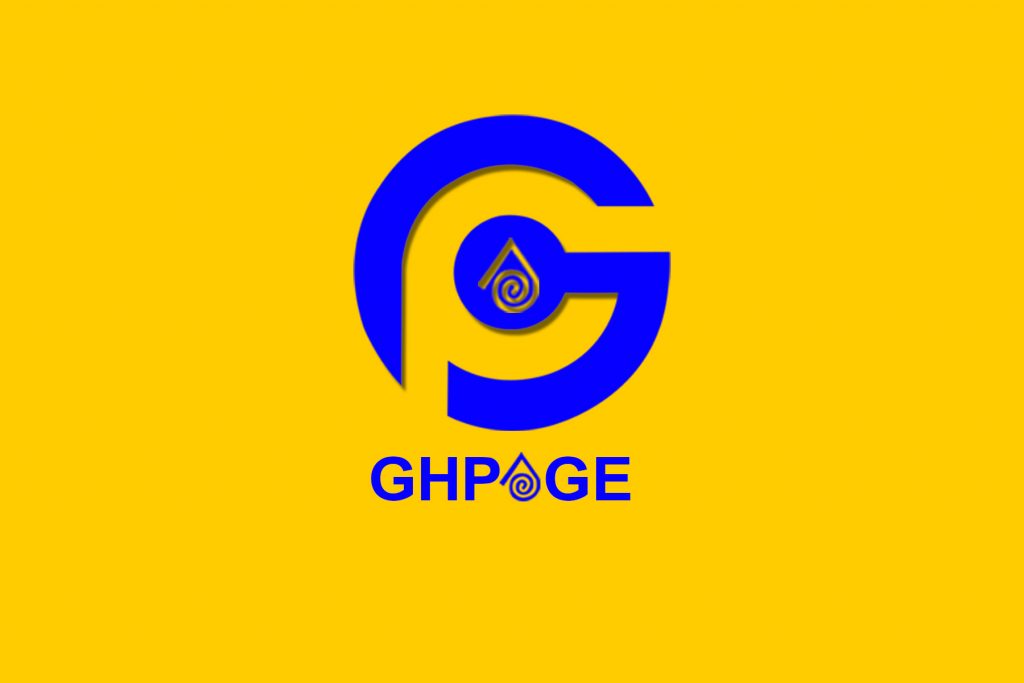 Kumawood actress, Bernice Asre has finally reacted to the trending reports that she once had an affair with Tracey Boakye’s husband, Mr Frank Badu Ntiamoah.

After Tracey Boakye officially unveiled Mr Frank Badu Ntiamoah as her husband, a set of social media users dropped a tall list of all the female celebrities and actresses he has allegedly slept with.

Unfortunately, Bernice Asare’s name got featured in the infamous list and was fingered to be one of Mr Frank Badu Ntiamoah’s numerous sex partners.

Social media users who have intense hate and dislike for Tracey Boakye took advantage of the yet-to-be-verified list to insult her for snatching her best friend’s boyfriend after knowing themselves for 12 solid years.

Bernice Asare who’s very unhappy about how Ghanaians are dragging her and Tracey Boakye has finally broken silence on the disturbing reports of sleeping with Mr Frank Badu.

Speaking in an exclusive interview with Ghpage’s Abena Gold, Bernice Asare aggressively rubbished the claims of once dating Mr Frank Badu Ntiamoah and sleeping with him in the process.

According to Bernice Asare, the only time she has be-friended Mr Frank is in the movie and not in a real-life hence the reports of their affair is entirely fake

She also explained that even before Tracey Boakye became the star we all know today, she was with her when things were tough so there’s no way she will sleep with her best friend’s man.

To set the records straight once and for all, Bernice Asare emphatically stated that she has never slept with Mr Frank Badu Ntiamoah so Ghanaians should let her name rest.

Listen to the interview below to know more…

Meanwhile, a lot of haters are waiting to wake up to the news that Tracey Boakye and Mr Frank Badu’s marriage has hit the rocks.

All such people will wait till eternity because God doesn’t tolerate the nonsense and plans of evil people who feed on negative news.