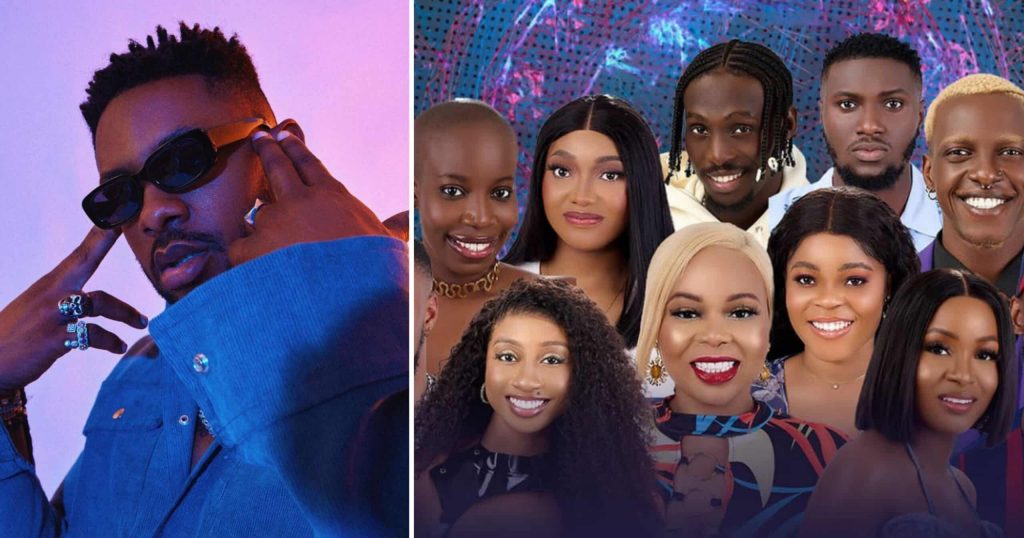 He stated that he loves Hermes because he has an intriguing mind. He added that he would love to know him on a personal level.

“I think I love hermes❤️ he has a very interesting mind. I would love to get to know him. Best of luck”

Some netizens agreed with his statement about Hermes being an interesting person and they expressed their love and support for the housemate.

Read some comments below:
@munthuwamkazi wrote; “Everything about him is interesting 🔥”

@Siya_Rolom wrote; “Thats my guy I love Hermes too there is just something special about him.”

@Bossladyll2 wrote;
“You are right😍”