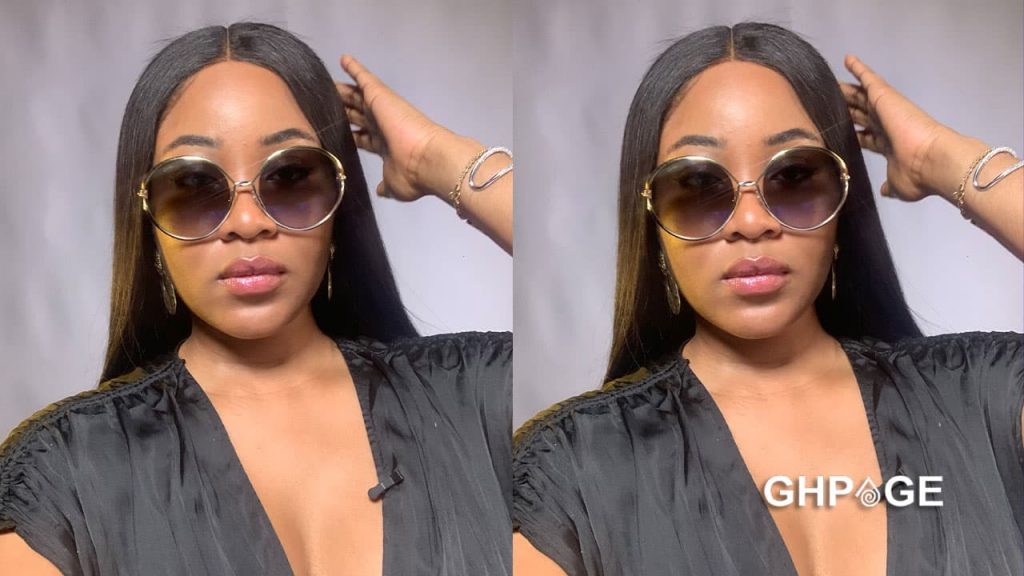 Nollywood actress Erica Nlewedim has taken to social media to fume and rain curses on a yet identified thief who allegedly stole her money at a shopping centre in Dubai.

The former Big Brother Naija star, who shared her plight with her followers, said her day at the Zara store was ruined after someone removed all her money from her bag.

According to Erica, she only found out her bag containing her valuables was empty when it was her turn to make payment for a bag she planned on buying.

Expressing her anger, Erica made pronouncements that the person will not even make 10% of the money he stole in his entire life if he doesn’t confess and turn himself to the police.

She wrote: “To the person that stole my money, you will never make that amount of money you won’t even make 10% of it in your life till you confess and turn yourself to the police.

“I wanted to buy a particular bag, I heard the new naira price of a dollar I said no I’ll save my cash and I left harrods to enter Zara after queuing to pay, it gets to my turn and my bag is empty.

Asked by a curious fan if the CCTV footage could not identify the suspect she responded:

“They called the police cos another woman complained about the same thing and her whole bag was stolen, we’re waiting for the outcome.”