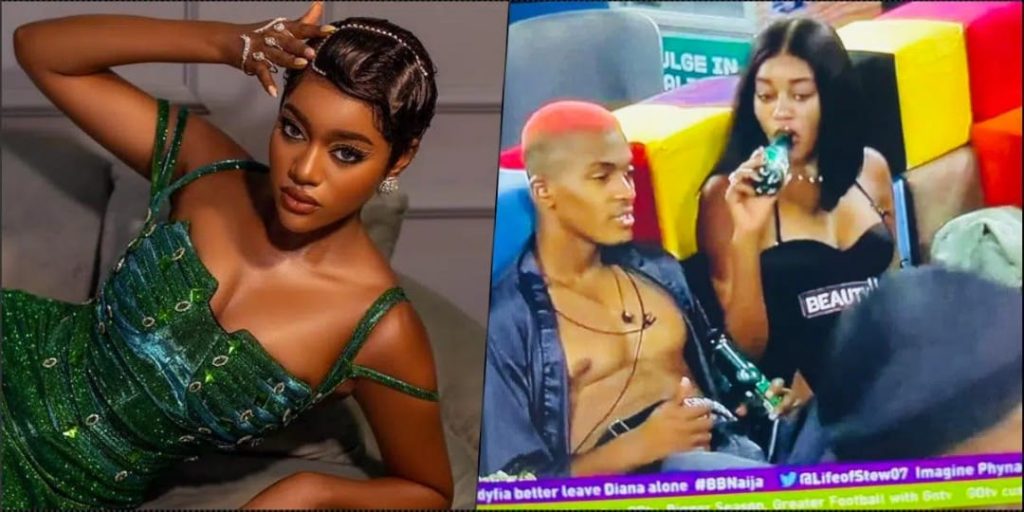 The beauty of Big Brother Naija has disclosed how much she spends on looking great.

According to her, speaks over N1.5 million to beautify her skin and stand out.

Beauty says she spends at least N1.2M per month on skincare.

The 43rd Miss Nigeria said during a conversation with a housemate named Groovy that her skin care regimen eats up a significant portion of her monthly spending.

The assertion, however, left many viewers in disbelief because some contend it is a flagrant falsehood while others supported Beauty’s claim as a means of treating skin conditions.

#BBNaija: “He beats women” – Sheggz’s ex-girlfriend calls him out

Sheggz is a woman beater and the Big Brother Naija housemate has been called out by her ex-girlfriend.

According to her, Sheggz is a woman beater who finds out convenient to attack, torture and physically abuse her.

In their relationship, the lady reveals that she was once choked by Sheggz to the point of death before she was released.

It got to the point where she couldn’t take it any longer. She attempted to flee, but she missed a step and fell down the stairs, breaking her leg bone. Read More…

#BBNaija: Drama as ‘fight” breaks out among Chichi, Sheggz and Adekunle

Three housemates: Chichi, Adekunle, and Sheggz, created a dramatic scene in the Big Brother Naija house when they engaged in a near fight.

It all started when Adekunle told his group drama about a certain village girl from Benin.

The claim, however, triggered Diana, a Benin girl, who argued that Benin is not a village, as implied.

As Adekunle struggled to justify his narration as not being condescending while involving Allyson, who also came from Benin, Chichi jumped into the debate.

Shegzz warned Adekunle about the statement, expressing his displeasure with Bella for supporting Adekunle. Check out the video…