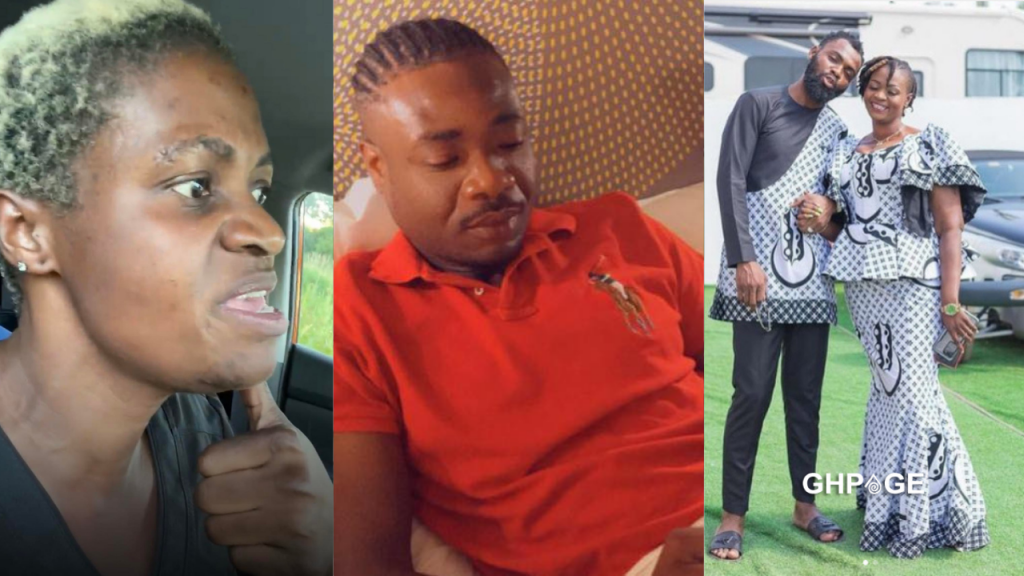 Ghanaian socialite and philanthropist, Ayisha Modi, has taken over social media trends after a man stormed the internet with wild allegations against Rev Obofour.

According to this man known as Kingsley Peprah, Rev Obofour is an alleged murderer despite being a man of God.

READ ALSO: Kyeiwaa clashes with Ayisha Modi for reportedly gossiping about her (Video)

As reported by this man, It’s Ayisha Modi who snitched on Rev Obofour to him because he knew nothing of that sort until he met Ayisha.

The man additionally claimed in his self-made video that Ayisha promised to give him 3 acres of land but that this was just wishful thinking because it never materialized.

Kingsley Peprah who is now seriously beefing with Ayisha Modi also recounted how Ayisha Modi bragged to him and his wife that she will foot all the bills of his son’s naming ceremony.

The man who seems to know more about Ayisha Modi’s shady dealings also alleged that the socialite is a serial drug dealer.

He additionally disclosed how rapper, Obrafour, is on a manhunt for her because she once defamed him

Alot of deep and unimaginable things were spilt in the video by Mr Peprah in his viral self-made video.

READ ALSO: There would be more difficult times ahead of us – Rev Obofour

Ayisha Modi has finally reacted to these allegations and according to her, all that Kingsley Peprah said in his video are complete lies and an attempt to destroy her cordial and enviable relationship with Rev Obofour.

In a video that has popped up on social media, Ayisha Modi can be seen using eggs to rain curses on Peprah and his family.

Ayisha Modi summoned Maame Water, Antoa, Kofi o Kofi and all the powerful gods in the world to come and vindicate her because her enemies are after her

She also categorically stated that she never told Peprah that Rev Obofour is a murderer.

Ayisha Modi further insisted in her cursing video that she gave the man GHC 10,000 to take care of his son’s naming ceremony

Pained and angry Ayisha Modi wished death on Mr Peprah, his son and his entire family.

Ayisha Modi has had problems with anyone she associates herself with – She’s always accused of making false promises and also lying about others to gain favours.

This is nothing new because we have witnessed similar things about her and other female stars.