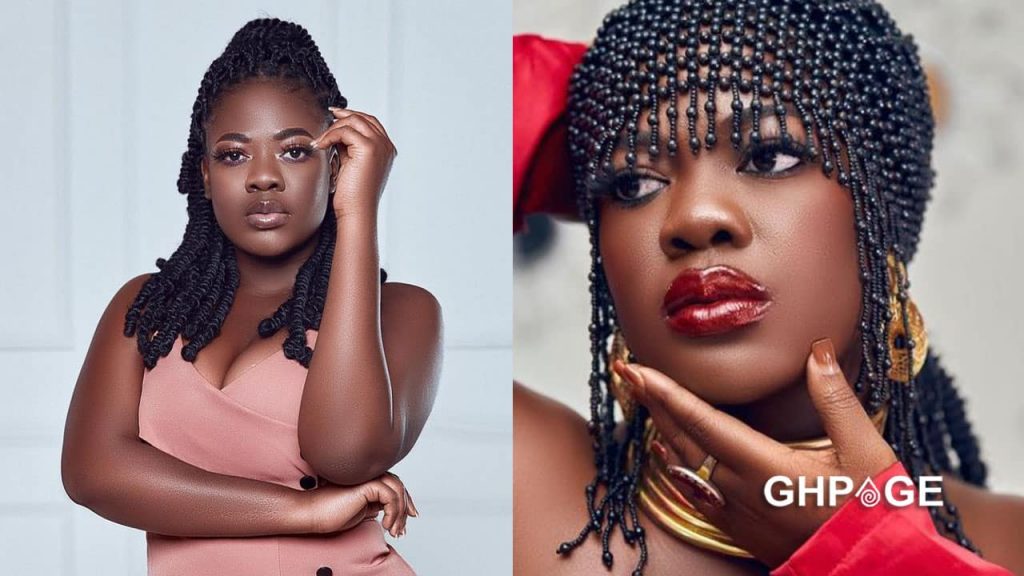 Ghanaian TikToker Asantewaa has taken time off her busy schedule to respond to the mountain of insults and criticism from some of her ‘bitter’ followers on social media.

The influencer and content creator is evidently one of the most bullied internet celebrities who has been through coastal storms in recent times with some internet folks occasionally flooding the comment section of her posts to showcase their hostility towards her.

In a video sighted by GHPage, Asantewaa reacted to the unprovoked abuse from trolls after a fan implored her to deal with persons who label her as a ‘Tiktok prostitute’.

In her response, the TikTok star – real name Martina Dwamena – said the attackers don’t deserve her attention because they are depressed and hungry and only vent on innocent people to feel better.

She also emphasized that she is not responsible for people’s bitterness and hardship, thus as a content creator, she is not bothered by the perception of people about her.

Watch the video below

In June, Asantewaa and other Tik Tok stars unanimously implied that they hold the keys to unlock the songs of every artist in Ghana when they appeared on the United Showbiz.

According to them, if they do not popularize a song on Tik Tok, it would never trend or go viral.

Asantewaa’s comment triggered a wave of backlash from the music lovers that forced her to render an apology.

Explaining the rationale behind her comment, she insisted she was misquoted and never meant what she said in bad faith.