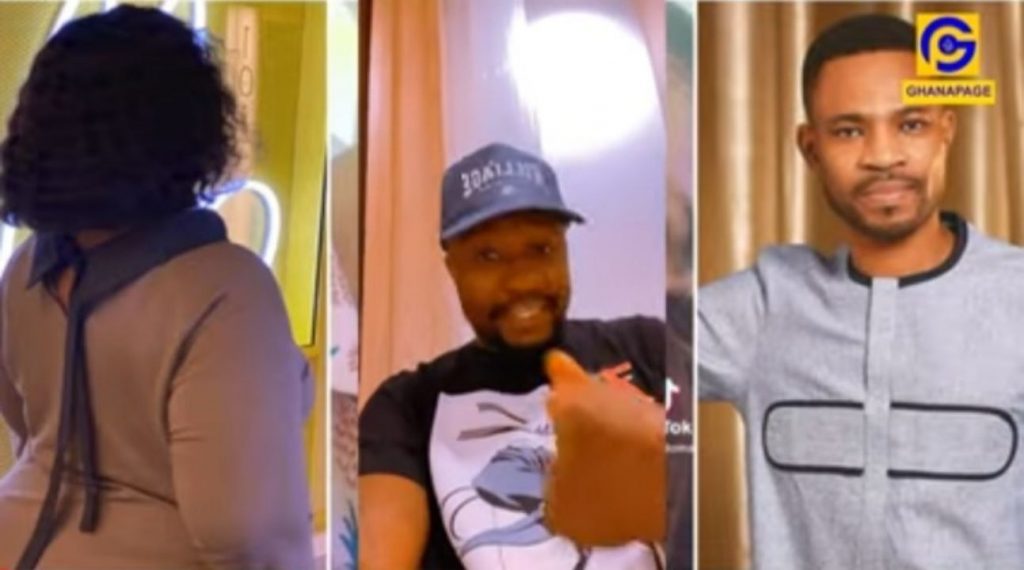 According to Archipalago, Kofi Adomah’s confession was very useless and foolish because it should have been kept as a forever & ever secret life adventure.

Speaking in a Facebook live session, Archipalago argued that Kofi Adomah behaved very childishly hence he has lost the respect he had for him.

Archipalago in the latter part of his attack on Kofi Adomah also mocked the radio presenter that he’s been controlled by his wife because she was the one who called him to stop explaining their affair on his Youtube page.

READ ALSO: Your voice like beans stew – Netizens mock Archipalago for going off track on his new single

Recounting the early years of his affair with his wife, Kofi Adomah narrated how his wife’s father who was a military man swore never to allow him to marry his daughter.

This followed after he impregnated now Mrs Miracle Adomah who was a teenager by then and was naive about romantic affairs. READ MORE HERE