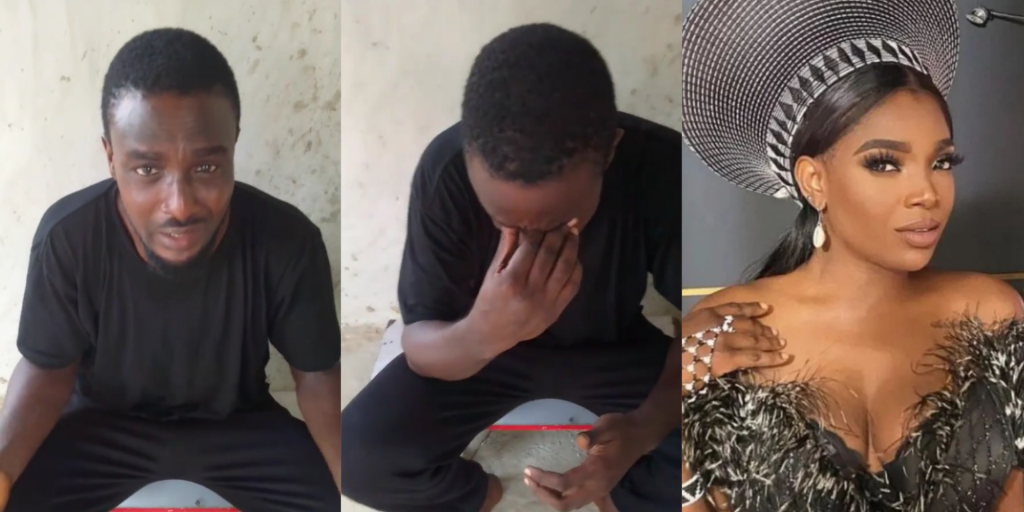 Following the initial call out done by Annie Idibia’s eldest brother, Wisdom Macaulay against his younger sister (Annie Idibia), the lad has intensified the dragging as he shares a new video to clear the air as regards what he needs. 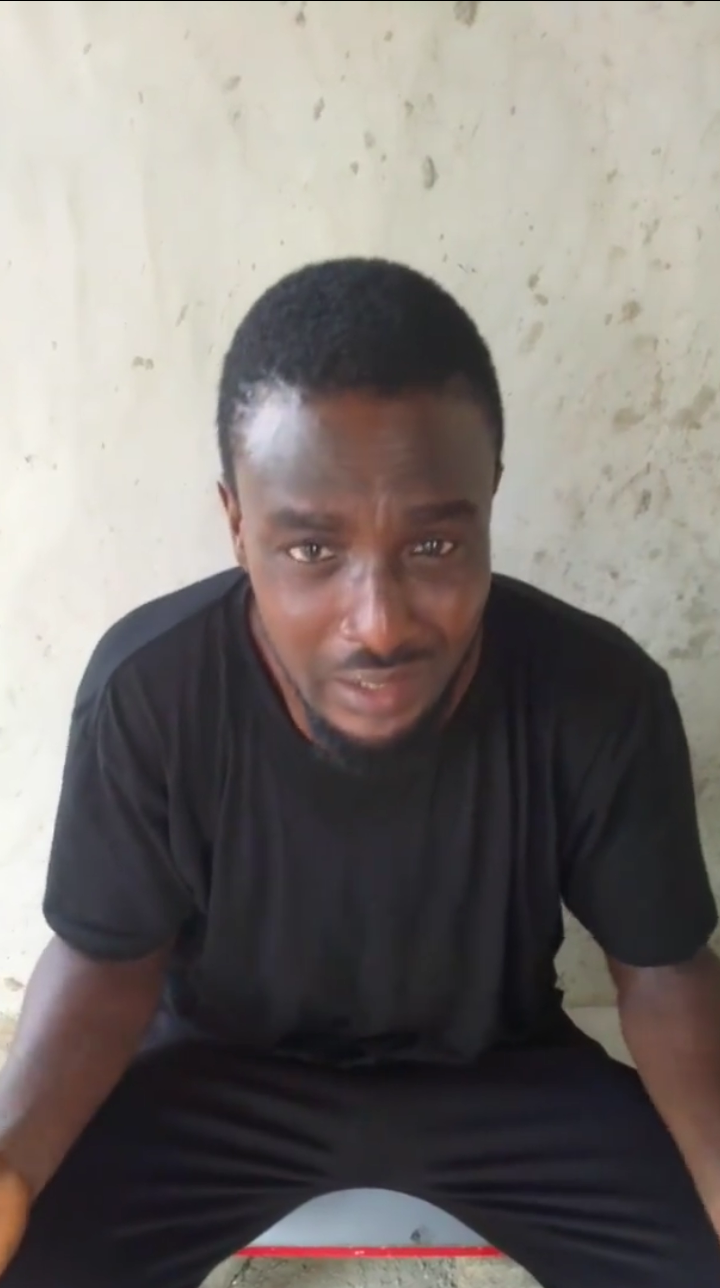 In the new video, Wisdom noted that he is not begging Annie Idibia to pay him for what he didn’t work for, rather he wants payments for all he did for her before she stripped him off his managerial role.

He recounted the stress he passed through when he worked to project Annie’s kiddies brand of which at the end of the day, he wasn’t paid for the work he did. 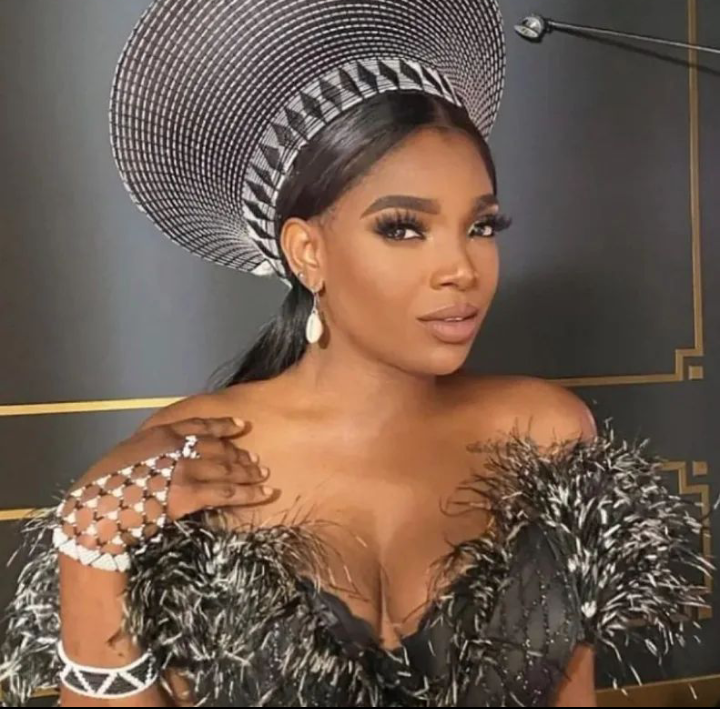 He added that he can’t even go back to his house because Annie is seriously threatening his life and has extended the threat to his family also.