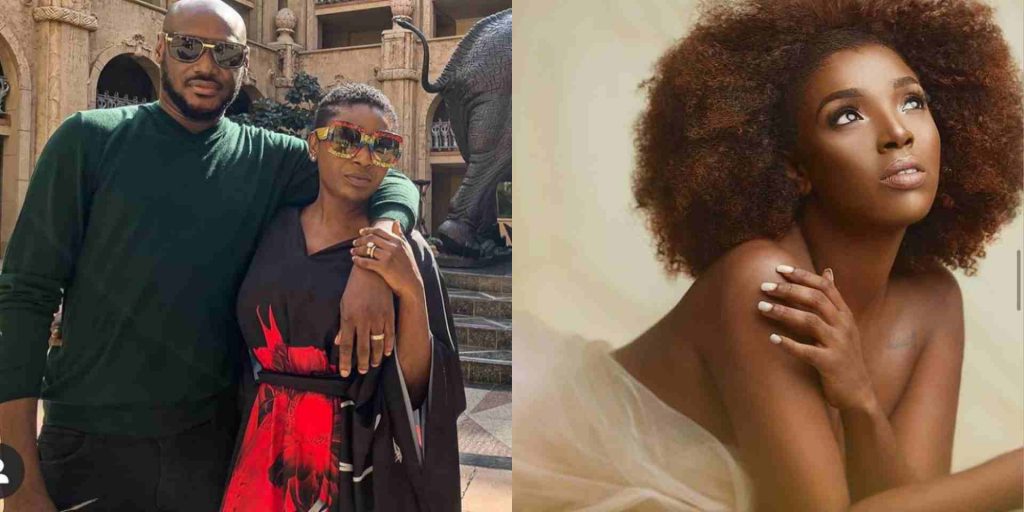 Annie Idibia, the wife of the veteran singer, Tuface Idibia has broken her silence following reports that her husband, Tuface impregnated another lady.

Recall that after the highly-rated musician took to his Instagram page to pen a lengthy note of apology to his wife and family, reports that he got another lady (a banker) pregnant spread all over the social media space.

Reacting to the viral claim, Tuface’s management, headed by  Efe Omorogbe debunked the claim while tagging it as false and malicious.

The statement further claimed that the said banker has been getting pregnant for 2baba since 2014, which boils down to the fact that it’s a cooked-up story.

Annie Idibia amid the saga took to her Instagram story to repost the statement while laughing over the claim.