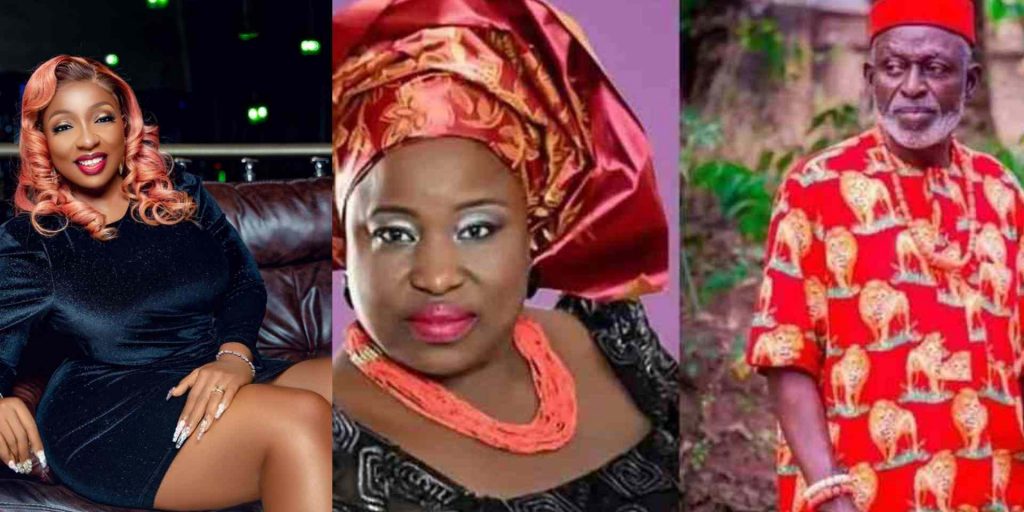 Taking to her Instagram page, the actress shared a news headline about veteran actors, Cynthia Okereke and Clemson Cornel who were kidnapped recently.

The movie star while lamenting over their abduction prayed for them to return while stating that there is no much money in the Nigerian movie industry as people think.

She concluded by praying for their immediate release.

Reacting, a follower identified as @thereal_tedtoky left a comment that didn’t sit well with Anita Joseph causing her to lash out heavily.

“So there is no money in Nollywood?”

Responding to the comment, Anita Joseph descended on the netizen for making such a statement.

“You know this country a lot if you are very insensitive, is this the best reply to this post?”

Check out the post and her encounter with the netizen below: