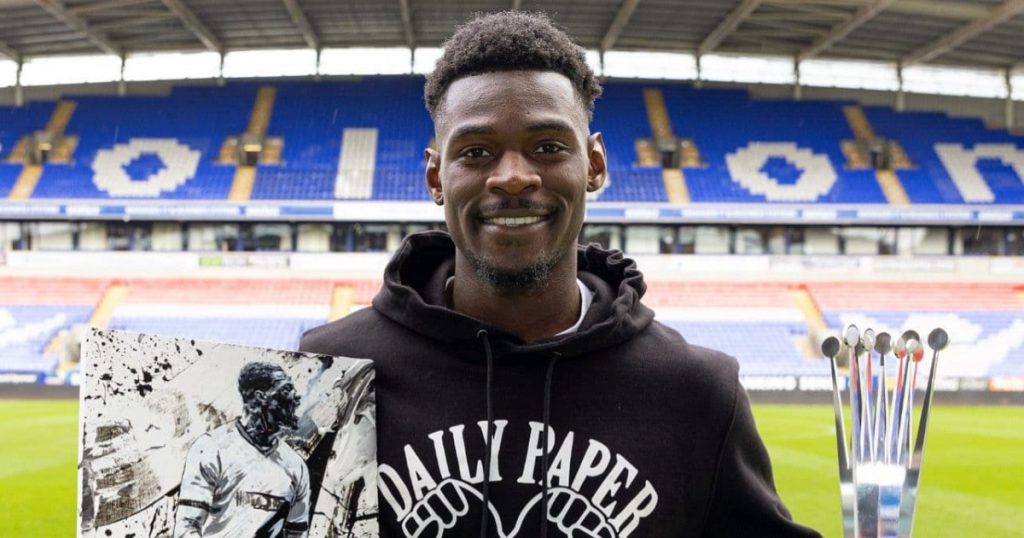 Amadou Bakayoko says he was pleased to be recognised by his club after his International goal for Sierra Leone.

The big striker has been named Bolton’s Player of the Month for March after his impressive performances for club and country.

Bakayoko, 26, is enjoying the most prolific campaign of his club career with eleven goals, his personal best beyond the ten goals he scored for Walsall in 2016/17.

He scored his first goal in Sierra Leone’s 1-0 win over neighbours Liberia at the Mardan multi-purpose stadium in Aksu, Antalya, Turkey, on March 27.

“My International goal against Liberia was important and has helped me achieve Bolton’s March Player of the Month,” Bakayoko told FSL News UK.

“Before my debut for Sierra Leone, I won the League One Player of the Month for February. I am delighted with my present form. It is a step in the right direction. It’s time to kick on, and hopefully, I can Improve and continue with a lot of good things, lots of rewards as well.”

The big striker scored his first International (Sierra Leone) goal in the 1-0 win over Liberia at the Mardan Stadium on March 27th in Antalya, Turkey. pic.twitter.com/GLEAxaEiEU 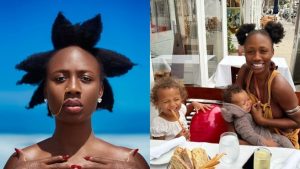