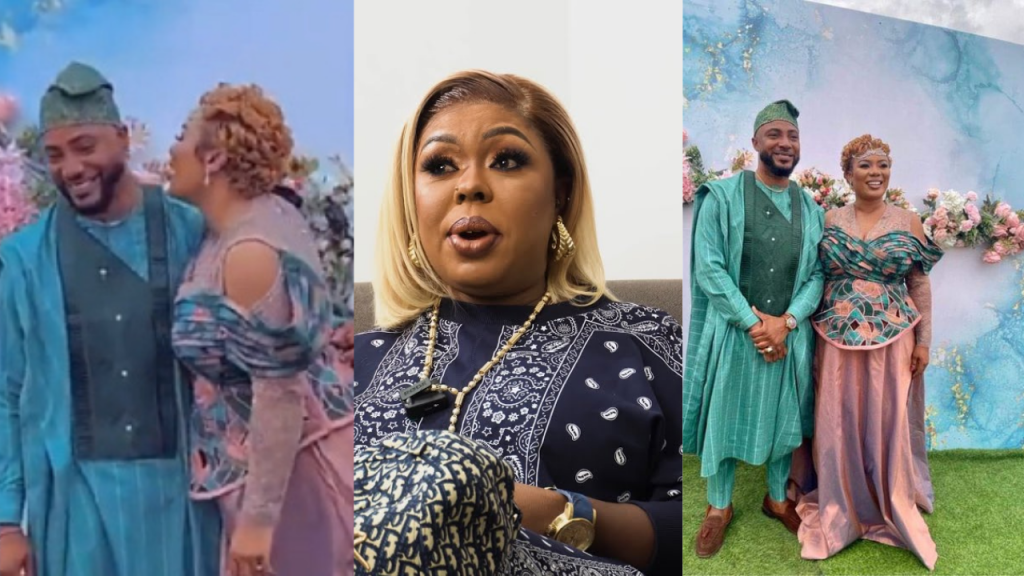 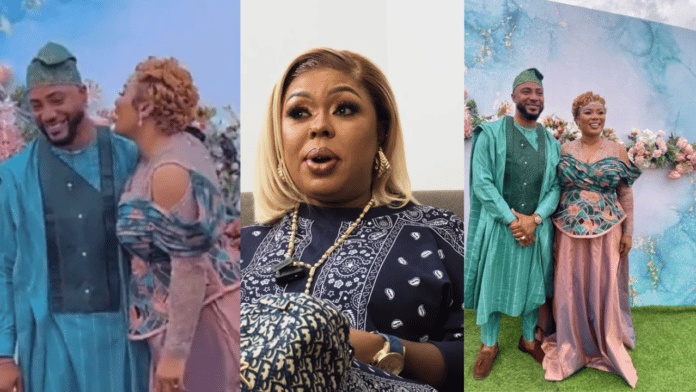 Afia Schwar has subtly mocked Bridget Otoo for marrying Abena Korkor’s ex-boyfriend in the same post she used to congratulate her.

As we all know, Afia Schwar likes to disturb or annoy by persistent irritating or provoking especially in a petty or mischievous way and this her mockery congratulatory post is one of them.

While most media personnel have taken to their various social media pages and timelines to give Bridget Otoo good wishes in her marriage with no malice – Afia Schwar decided to do otherwise.

Sharing a picture of Bridget Otoo and her husband, Dr Evans Agoo Tetteh, Afia Schwar captioned the photo as; “Congratulations queen..But why“

The “But Why” attached to Afia Schwar’s post has raised a lot of concerns on the internet as many netzines have tagged her post as a very insensitive and a very useless piece writeup.

Recall that just about 4 months ago, Abena Korkor dragged Dr Evans Ago Tetteh over their failed relationship. According to Abena Korkor, she opted to break up with him because he wasn’t giving her attention.

In a viral video, the mental health advocate said;

“I was very truthful to you. Even when you were not giving me attention, I told you I didn’t sign up for this so I am getting somebody else and you thought you will go and get my look-alike Bridget Otoo“

She further descended on Dr Ago by emphasizing that he has not passed her requirement to be her boyfriend but he only considered him because of a few reasons.