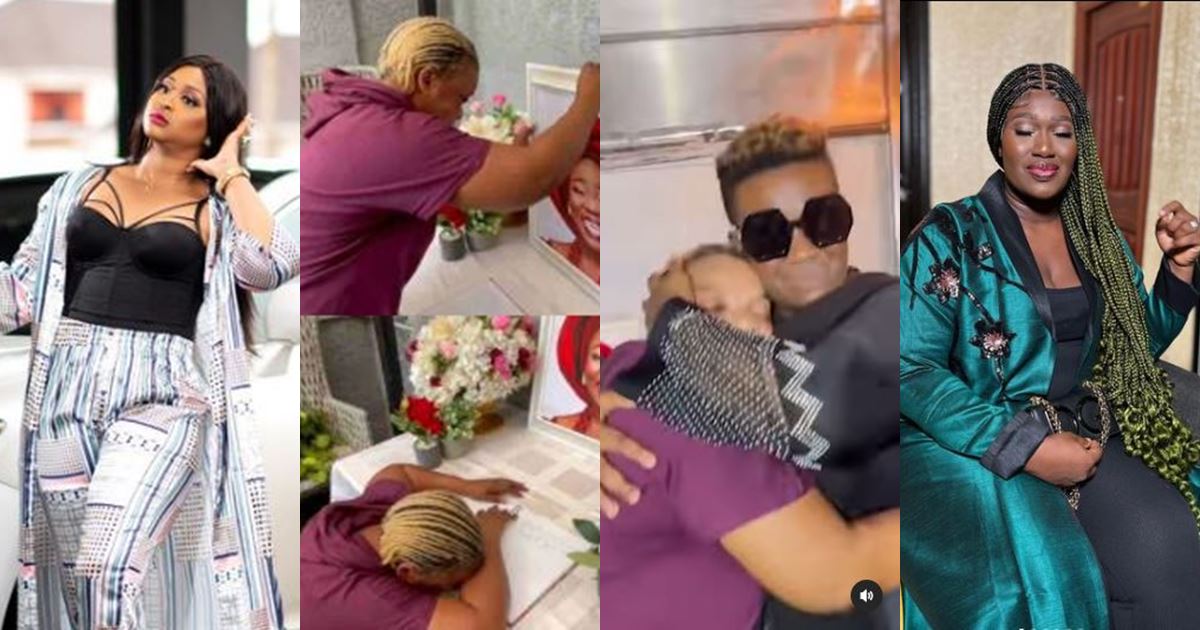 Nollywood actress, Etinosa Idemudia has elaborated on why she lashed out at comedienne, Real Warri Pikin and others who made videos during their condolence visit to Empress Njamah following Ada Ameh’s death.

Recall that the thespian had tackled people who were recording Empress Njamah while mourning her late friend and further lashed out at Real Warri Pikin who had someone video her during the condolence visit. 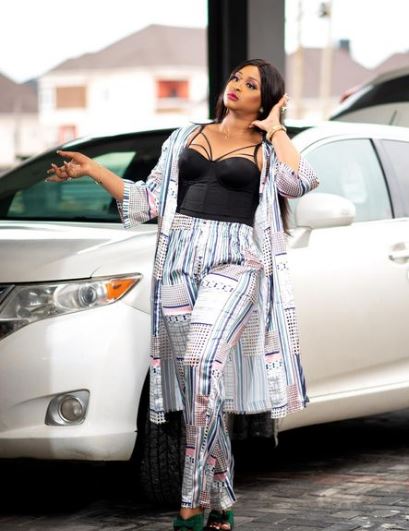 In an interview with TVC Connect, the mother of one said she got triggered by this display and had to question the kind of generation we are living in.

To her, if a person is really pained over the death of a loved one, he/she wouldn’t remember to take a personal assistant along during a condolence visit let alone instruct the assistant to make videos. 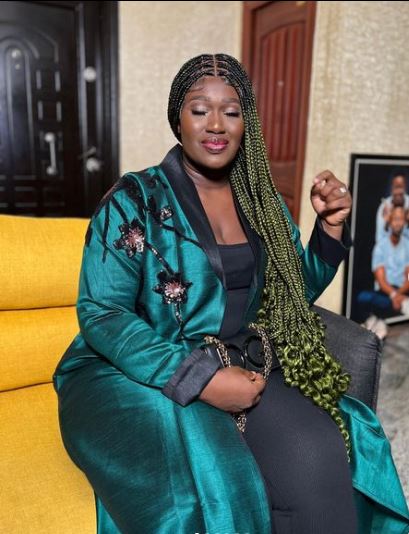 The movie star at a point in the interview broke down in tears after she recalled the death of her father.

“I lost my dad not long ago, when u saw the video of someone going to – I first saw a video of Empress crying placing the pictures and flowers and I was like why is anybody recording this lady in this vulnerable moment and in the video there were other people with phones I could see. What kind of generation is this? What kind of people are this? All holding phones, when they could be consoling her. That triggered me. I saw another video, someone walking into the place of condolence, there is a camera following the person, like if this person means a lot to you and you are pained about her transition to glory there is no way you would remember someone to take you”.