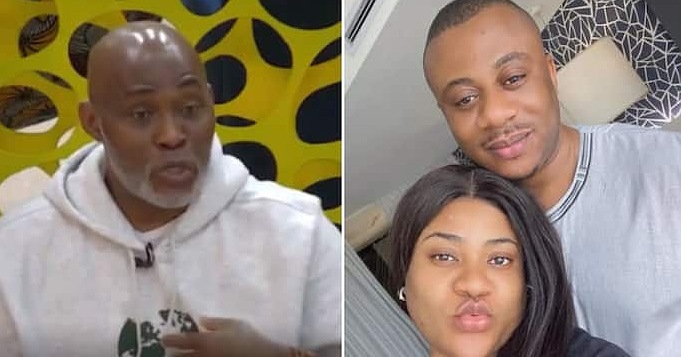 This is coming shortly after Nkechi Blessing Sunday and her politician husband, Falegan dragged themselves to filth on social media. 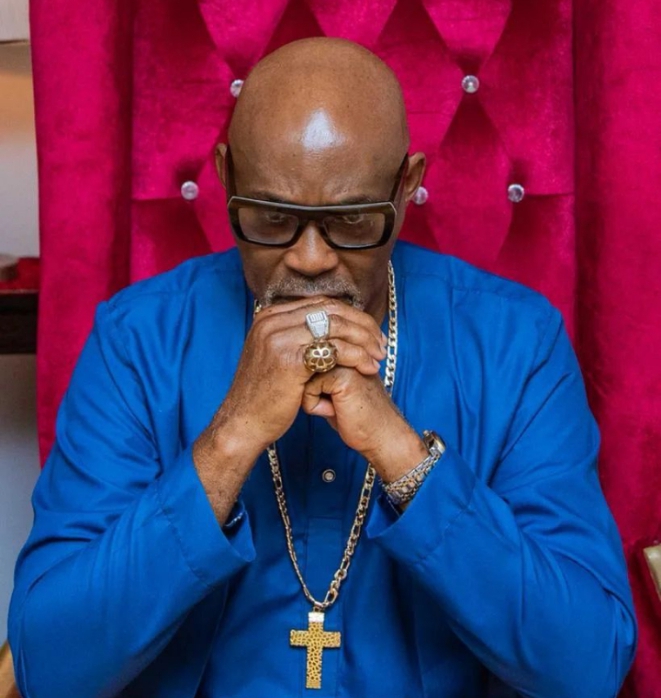 RMD in a post shared by Daddy Freeze, advised that women should do whatever they feel like doing, because the days when women’s existence was validated by marriage or motherhood had passed.

RMD’s advice sparked controversy online and some people who felt he was wrong, trolled the actor.

Read some comments below:

Desmond_odolokor: “Lol even those we are looking up to as role models have nothing reasonable to teach us, how do you mean do whatever you wishes in marriage? Ahh omor if everything in Nigeria is not working does it mean we can’t think properly as what to say and what not to say, with this kind of words from uncle RMD expect more problems in marriages and relationships.”

Ciroagobe: “We the black race are the only Race that think like this now. And what this is doing is breaking down the family structure that we need to control resources.”

Ridwandaud2: “It’s not really about ‘marriage defining a woman or being a mother defining a woman’ women have rolls to play in modifying the set up of societies. I totally disagree with RMD on this.”