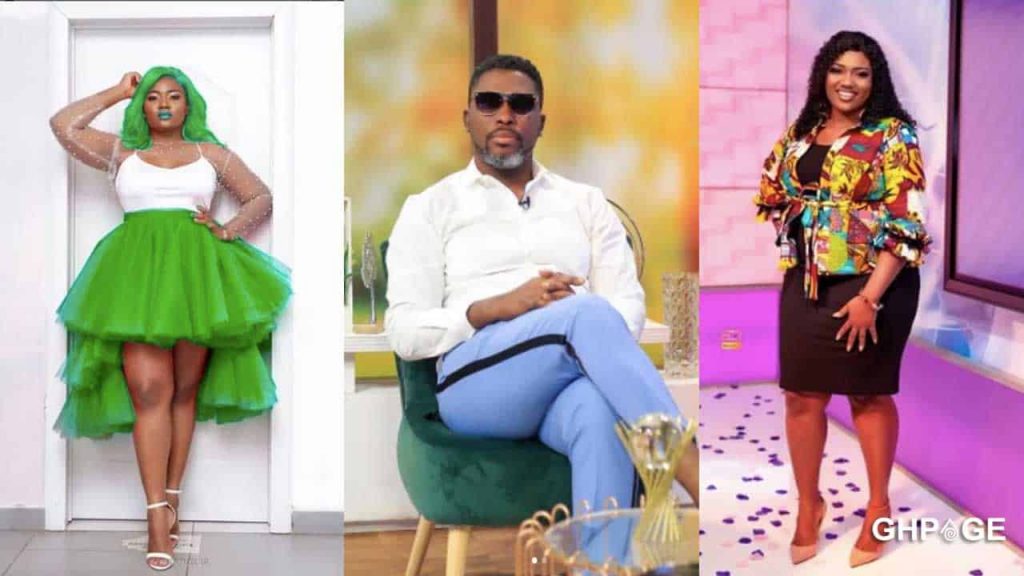 Politician and social media activist Kwame Asare Obeng known to many as A-Plus has shared a shocking detail on Abena Korkor.

According to A-Plus, Abena Korkor was arrested in the United States after she had swallowed Cocaine.

He explained that Abena Korkor who has made the whole world known that she has bipolar is deceiving the public because she is rather acting smart.

A Plus wondered how someone battling bipolar would have the intention of swallowing cocaine to the United States.

Shedding lights on the story, he alleged that Abena Korkor was arrested together with her accomplice on their arrival in the US for smuggling cocaine into the country.

She was imprisoned in the United States for a period before being deported to Ghana.

Kwame Aplus claims she was in custody with a buddy in the United States and that he knows every detail of the story.

Well, this isn’t the first time issue of Abena Korkor’s arrest has been made in the media space.

Years ago, she herself during one of her relapses revealed that she was arrested in the US for possession of Cocaine.